The cease and desist letter alleges that ESPN “has taken certain actions that are intended to not only harm the Big 12 Conference but to result in financial benefits for ESPN.”
Bowlsby elaborated to CBS Sports’ Dennis Dodd and David Cobb that he believes the Worldwide Leader was involved in trying to get the AAC to pursue 3-5 other Big 12 members.

“I am absolutely certain ESPN employees have discussed and provided incentives for [the AAC] to raid 3-5 members from the Big 12,” Bowlsby said. “In doing so, they are prepared to reward them with future television proceeds. If the conference goes away as an entity, Oklahoma and Texas could be relieved from their exit obligations. Those obligations at this time would include the payment of $70M to $80M — two years full revenue — per school and leaving their media rights with the Big 12.

It's official. Texas and Oklahoma have been invited been officially to the SEC by the Presidents and Chancellors of the SEC. Official join date is July 1st, 2025.

Well, we can all sleep better tonight.

TSU/BAMA said:
Well, we can all sleep better tonight.

What happened to the longhorn network?
T

Herbert77060 said:
What happened to the longhorn network?
Click to expand...

I don't know. I thought I read somewhere, they were gonna have to either get rid of it or merge it with the SEC Network. But don't quote me on that.

The SEC will not put up with that crap from Texas!

If Deion is successful at J-State his aspirations are way beyond the Heritage Bowl.
T

BookerJones said:
If Deion is successful at J-State his aspirations are way beyond the Heritage Bowl.
Click to expand...

Coach Prime didn’t say anything about moving to the Big12. YALL said it just how he expected y’all too.

Leave they broke ass behind. We don't need those troubles with us.

Note. He has not changed. 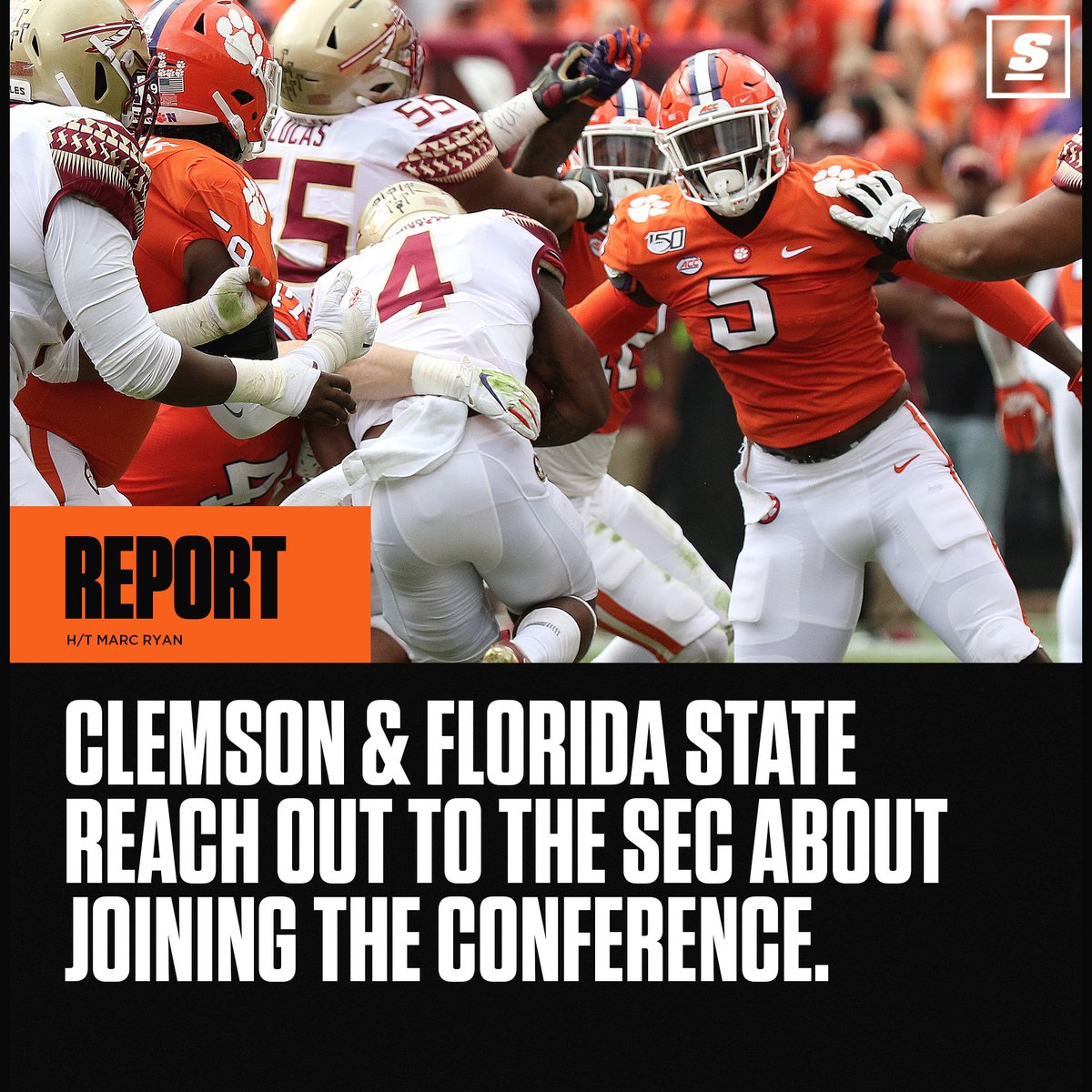