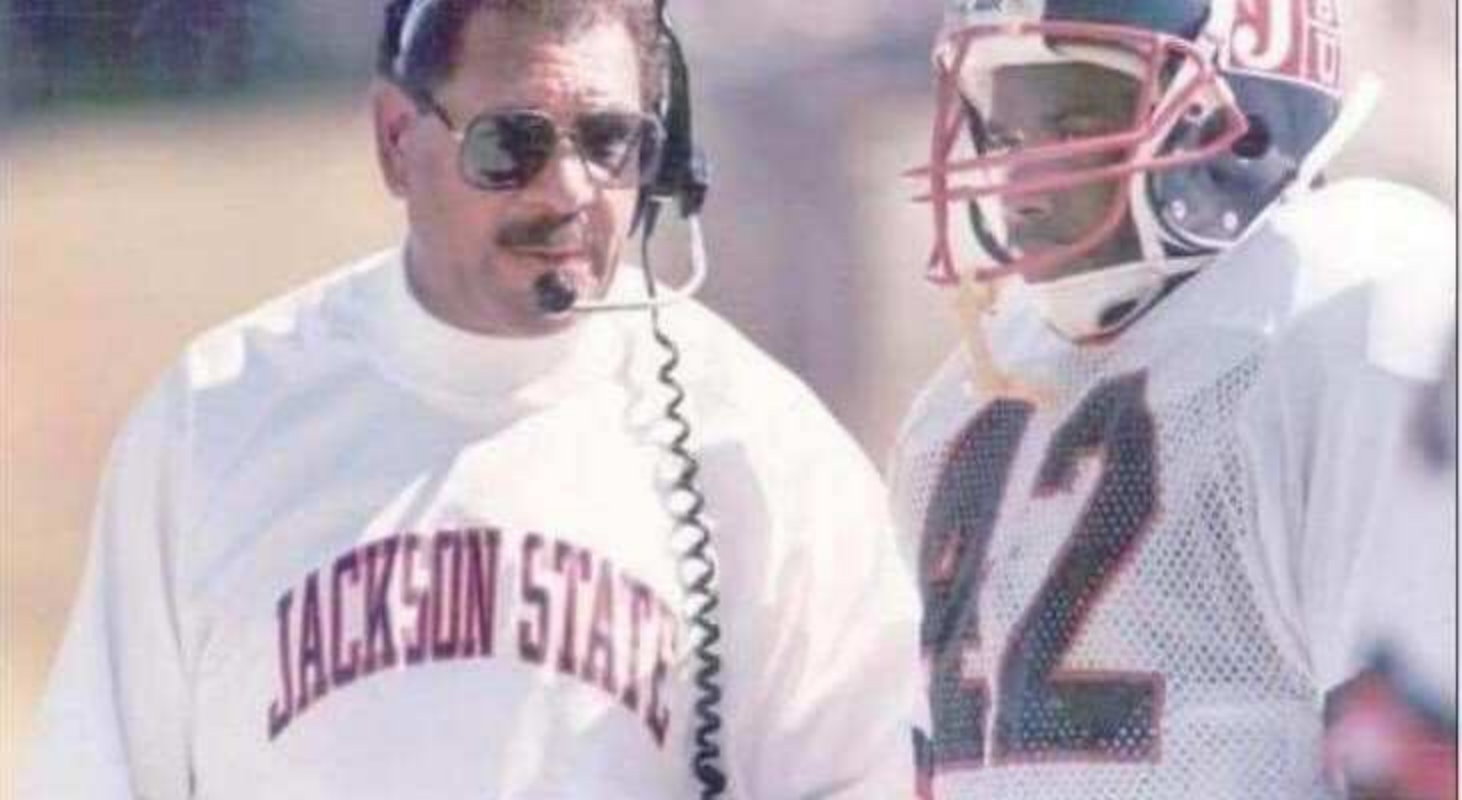 As a Hornet Fan of many years I can remember anytime a Coach Gordon coached team will enter the stadium it wasn't the Sonic Boom playing Get Ready it was the intimidating factor his teams had doing warmups. They would mock there opponent to submission. RIP Coach Gordon

Rest In Peace to an awesome man!!!!
J

Of course!!! Not even close.
M

W.C. Gorden, legendary JSU coach and a most gentlemanly winner, dies at 90​ 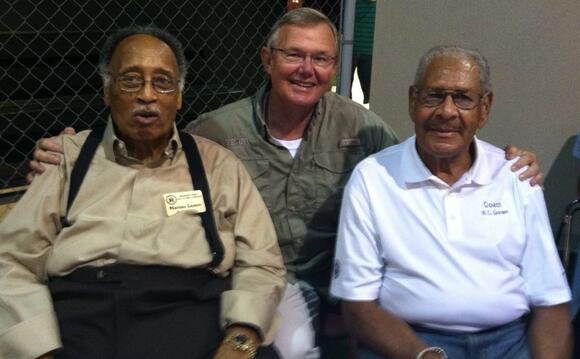 Today is a football Saturday, a good day to remember the life of W.C. Gorden, the College Football Hall of Fame coach who died Friday at the age of 90 in his adopted hometown of Jackson.

First thing’s first: W.C., whom I considered a good friend, was a terrific coach and a better person, always seeming on such an even, gentlemanly keel. He was a sports writer’s dream, a quote machine.
W.C., who knew a thing or two about winning, once told me what “victory” meant to him.
“Victory makes your coffee sweeter and your food taste so much better,” he said. “It makes your jazz sound smoother, the sun shine brighter. It makes your wife look more beautiful. It even makes you sleep better and dream sweeter. Victory makes all the difference in the world.”

For most of his coaching life, Gorden’s coffee must have tasted mighty sweet and his wife was surely a knockout. Over 15 seasons at Jackson State’s head coach, his Tigers won 119 games, lost just 48 and tied 5. In the SWAC, they won 79 and lost 21.
Let’s put it this way: Deion Sanders would love to be so successful.
And here is the stat of this football week: During Gorden’s 15 seasons at the helm, Jackson State won eight conference championships. In the 28 seasons since, the Tigers have won three.
He won those championships in the SWAC’s heyday, when Eddie Robinson was the head coach at Grambling, when Marino Casem, The Godfather, was coaching at JSU’s arch-rival Alcorn and, for a while there, Archie Cooley, The Gunslinger, was at Mississippi Valley. Gorden, nicknamed The Jazzman for the music he dearly loved, just won. 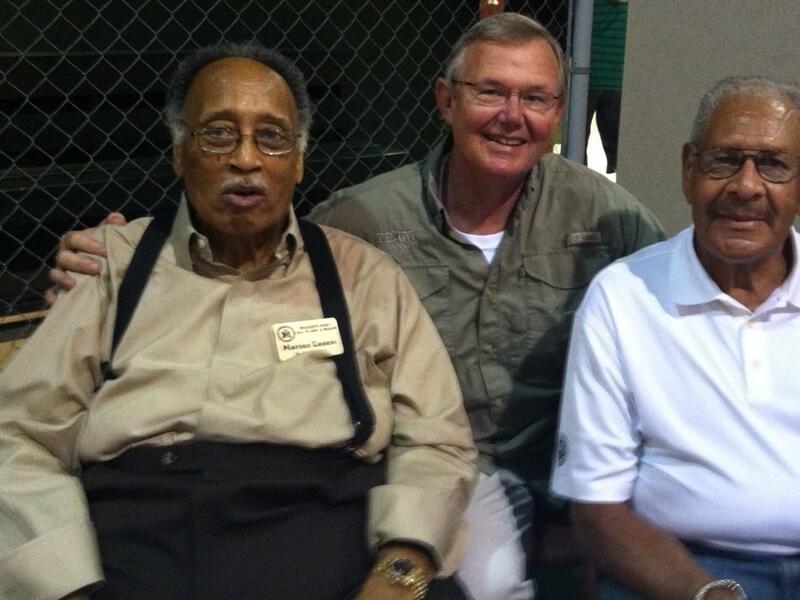 Trusted by 20M users and growing - the best local & breaking news source in the US, featuring local weather, alerts, deals, events and more.

Just seeing this... my sincerest condolences to one of the greatest, his family and friends.

The W. C. Gorden era, an era like no other. RIP

W C Gordon was one of the best SWAC Coaches ever and his JSU teams were like well oiled machines during the late 80's. He's definitely on Iconic status with Eddie Robinson, Ace Mumford, John Merritt and Jake Gaither. We have truly lost another legend.....

I had the opportunity and pleasure of briefing meeting Coach Gorden on two occasions that I distinctly recall. The first occasion was at the Induction Ceremony of Robert Brazile, Jerry Rice and others into the MS Sports Hall of Fame. I asked him about a couple of games and former JSU Football players. It was then that he opened a notebook that seemed to contain newspaper clippings of articles from most if not all of the games he had coached. He shared with me some details from those games that I had asked him about as well as the JSU Football Player that he felt was as good as and could have possibly outshone all of our noted former Football Players! After listening and absorbing all he had to say in that short 2-3 minutes before moving on to chat with the other Inductees I said, "Coach, you ought write a book and put all those stories on paper!" I sure wish he had.

Learned something new that he coached here in Vicksburg at Temple high before he went to Jackson st.
M

tierre said:
Learned something new that he coached here in Vicksburg at Temple high before he went to Jackson st.
Click to expand...

And that plays a part in another story he told me about the next time I meant him up in the Stands at Memorial Stadium about how that 1974 JSU-Alcorn game almost didn't get played! LOL!

tierre said:
Learned something new that he coached here in Vicksburg at Temple high before he went to Jackson st.
Click to expand...

He was head coach at Eva Gordon High School in Magnolia, MS prior to Temple in Vicksburg. He came to Jackson in 1967, my Freshmen year; became head coach in the middle of the season after Bob Hill was fired for slapping the **** out of a dean.

JSU Centennial Bite: Did you know that W.C. Gorden…?