Organizers planning a march to save HBCUs

Since the Ayers v. Fordice Settlement on February 15, 2002, the State of Mississippi has reneged on its obligation and promise to endow and fund Historically Black Colleges and Universities, HBCUs, in the ‘Magnolia State’. On Saturday, August 14th, a united, diverse, and determined movement will peacefully demonstrate outside of the Mississippi State Capitol in a fight for equality and equity to save HBCUs in Mississippi and throughout America.

A Zoom meeting was held Sunday at 2:30PM to plan for the march. The March to Save HBCUs will begin at the Masonic Temple located at 1072 J.R. Lynch Street in Jackson down the street from the campus of JSU. The march, a 1.6 mile hike, will end at the Mississippi State Capitol.

The State of Mississippi has refused to level the playing field by refusing to fund the endowment. The state has plans to take the Jackson State University (JSU) stadium and have taken nearly all of Mississippi Valley State University’s programs and given them to Delta State University. The State of Mississippi has refused to allow proper governance, missions and programs. Enrollment at every HBCU in America has gone down in recent years. Accreditation issues have caused a decline in enrollment at HBCUs. Covid has adversely affected HBCUs. This march is dedicated to the remembrance of the late Dr. Fred Humphries, former President of Tennessee State University and Florida A&M University, and Dr. Samuel L. Myers, former President of the National Association For Equal Educational Opportunities. 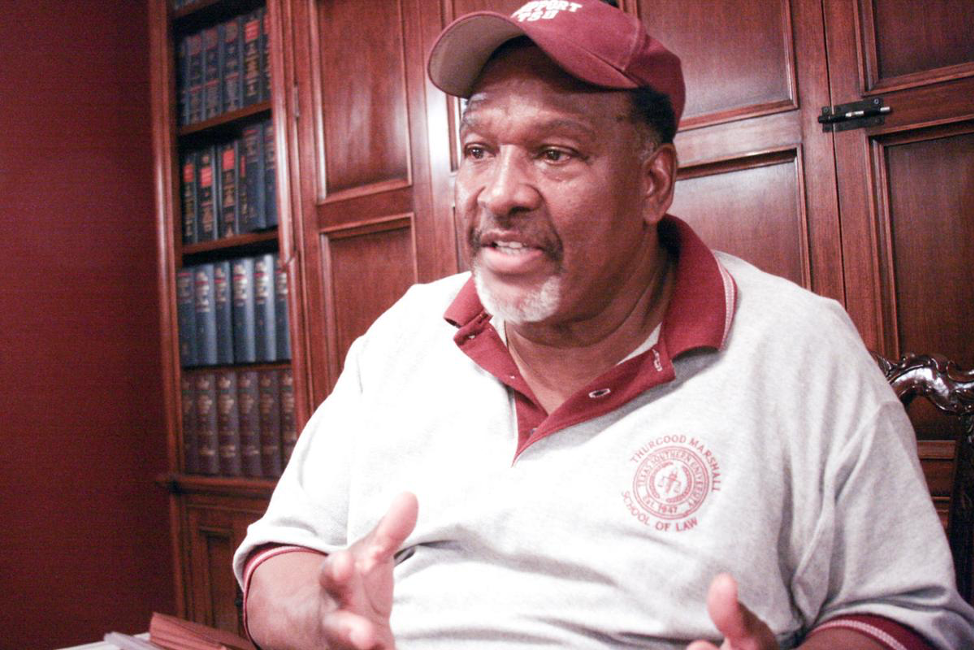 Organizers planning a march to save HBCUs - The Mississippi Link

By Edelia “Dr. Jay” Carthan, Contributing Writer, Since the Ayers v. Fordice Settlement on February 15, 2002, the State of Mississippi has reneged on its obligation and promise to endow and fund Historically Black Colleges [...]