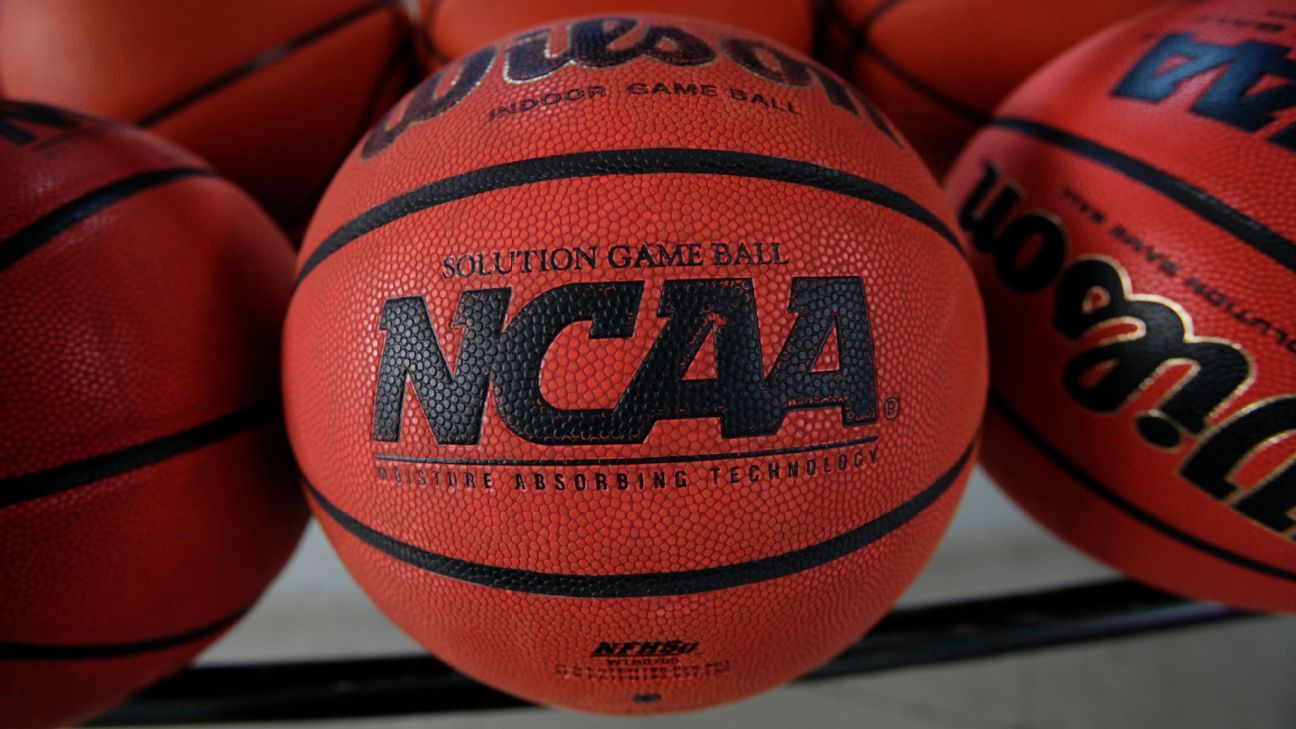 NCAA in talks to hold entire tournament in Indy

The NCAA is in preliminary talks to host the entire 2021 men's basketball tournament in Indianapolis.

season won't make it the long. 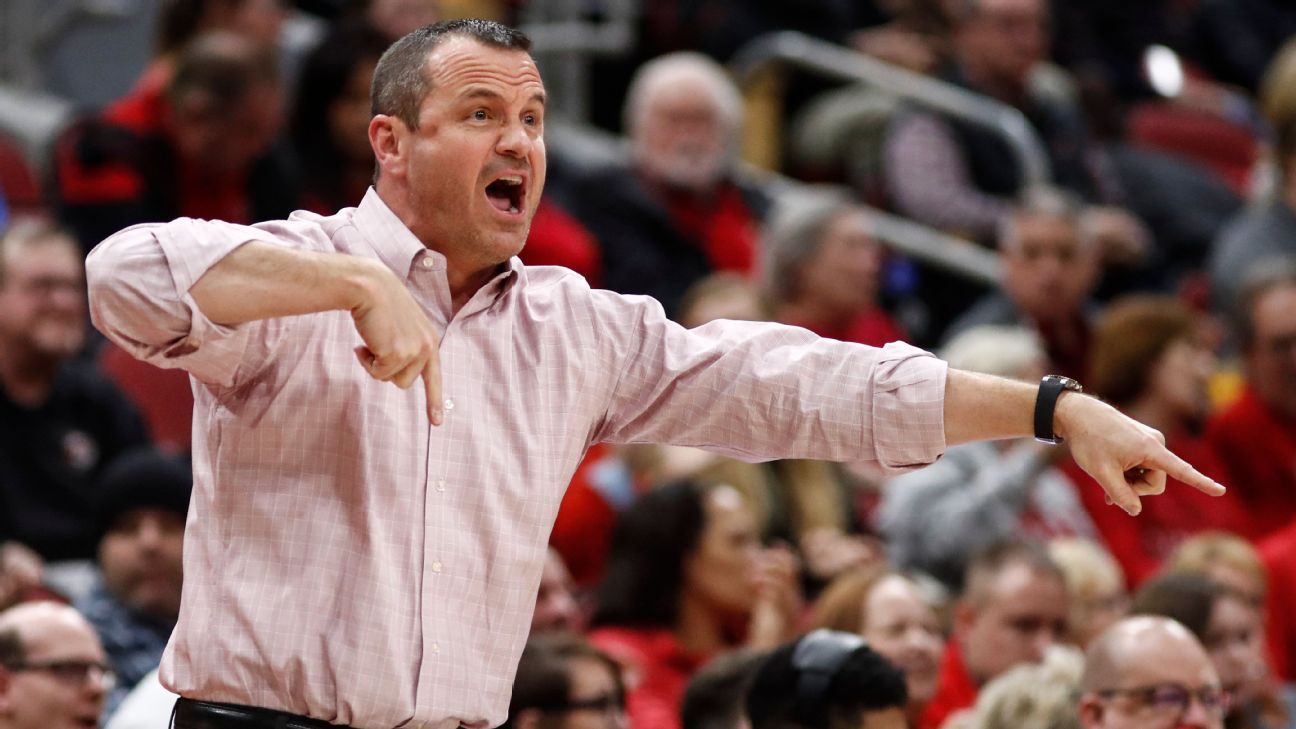 How a single-site women's NCAA tournament would impact Bracketology

Although bracketing becomes easier and seeding becomes less important with a one-site NCAA tournament, picking the teams might be harder than ever.

It will - the ending will very ugly though

INDIANAPOLIS (AP) — The NCAA announced Monday that this year’s 67 men’s basketball tournament games including the Final Four will be played entirely in Indiana.

Championship weekend is still scheduled for April 3 and April 5. Preliminary round dates have not yet been determined.

Ball State, Butler, Indiana, IUPUI, Purdue and the Horizon League will co-host the tournament and NCAA officials say most games will be played in Indianapolis. The NCAA also will partner with a local health provider to administer COVID-19 testing for players, coaches, school administrators and officials.


CBS Sports and Turner Sports will continue to distribute all 67 games of the tournament across TBS, CBS, TNT and truTV and their digital platforms. 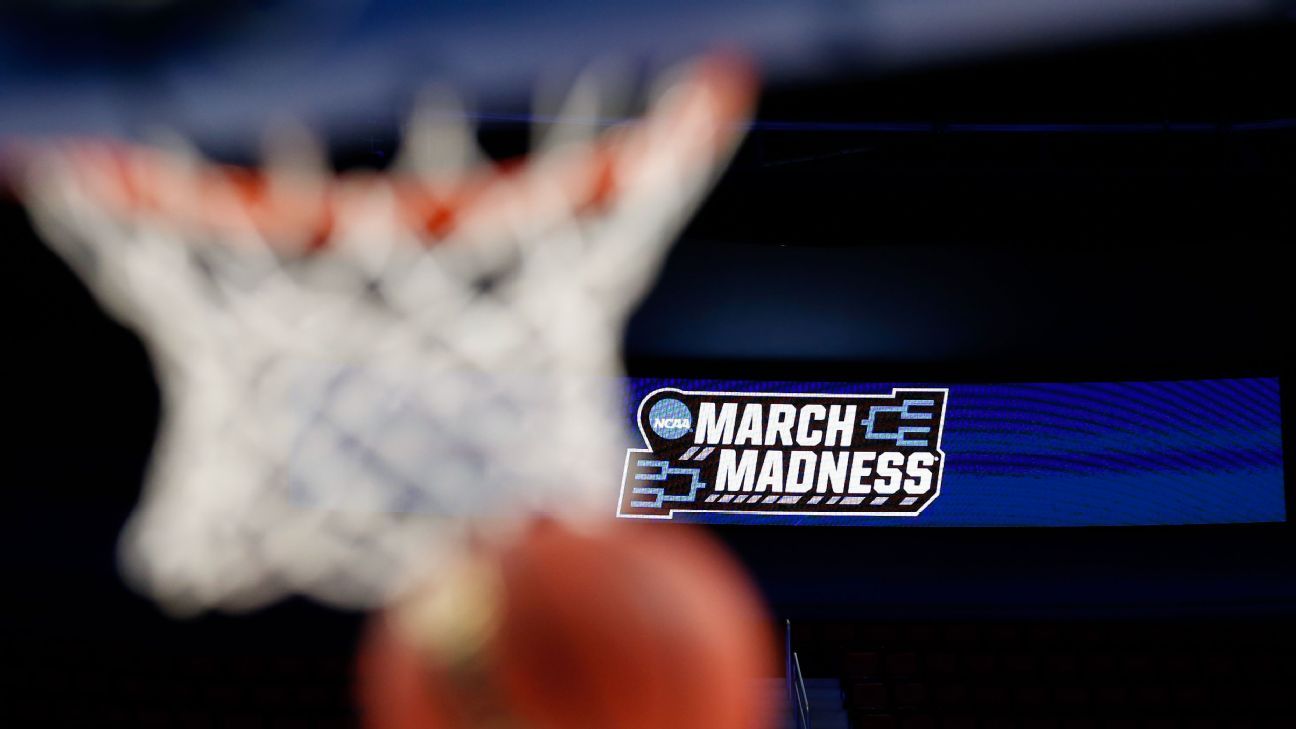 Dates for the preliminary rounds of the NCAA tournament were announced Tuesday, starting with the First Four games set to be held March 18.