How to make your fitness tracker count steps more accurately 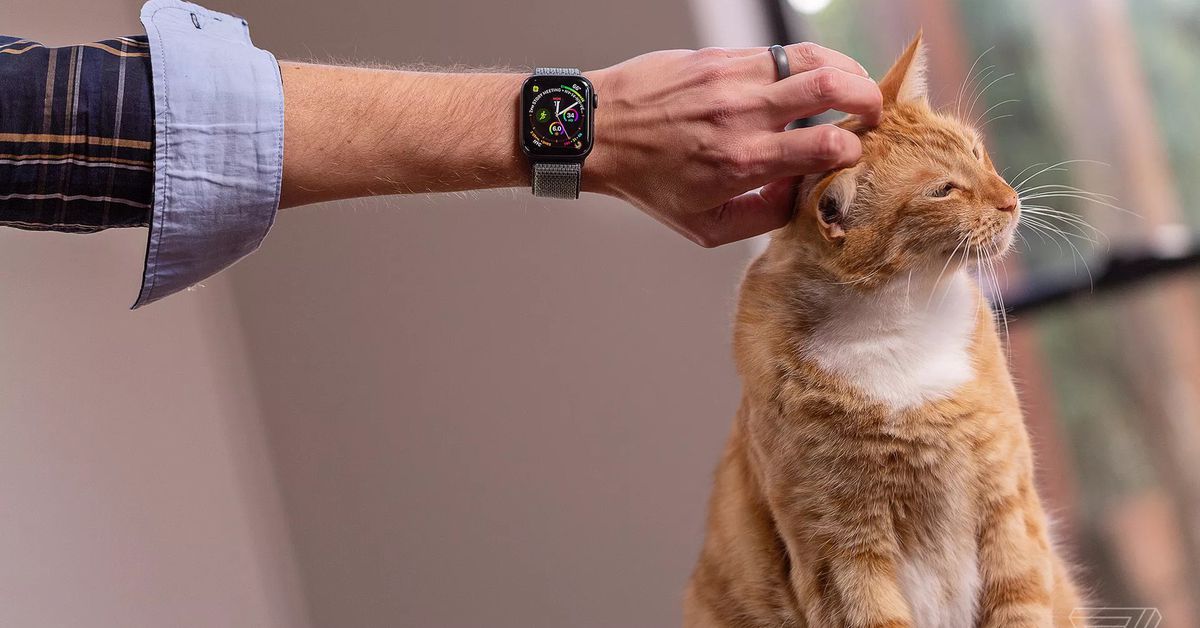 How to make your fitness tracker count steps more accurately

Here’s what you can do to get the best readings.

Step trackers aren’t perfect, but here’s what you can do to get the best readings

If you’re one of the many people who wears a fitness band or smartwatch to count your steps, you may not be aware of one inescapable fact: they lie. Just because they tell you that you’ve reached your daily goal doesn’t mean that you actually took that many steps. The sad truth is that these devices can undercount or overcount the number of steps that you take in a day. In fact, your counts can differ widely depending on which brand you’re using.

Part of the reason is based on how they work. Today’s fitness bands use multiaxis inertial sensors called accelerometers to detect when the device is moving. Some also use gyroscopes to determine the direction and rotational movement. Because these sensors generate so much data that must be sifted through and interpreted by the device’s controller, results can often be misinterpreted and badly reported. In other words, what you see isn’t necessarily what you walked.

There can be several reasons for this.

When your fitness band interprets the data from its motion sensors, it is supposed to ignore motions that are not associated with walking. However, it isn’t always successful. For example, banging on nails with a hammer can create vibrations that may be close enough to step motions that the data is misinterpreted as walking.