Typical of corporate america - a long article but a great read. 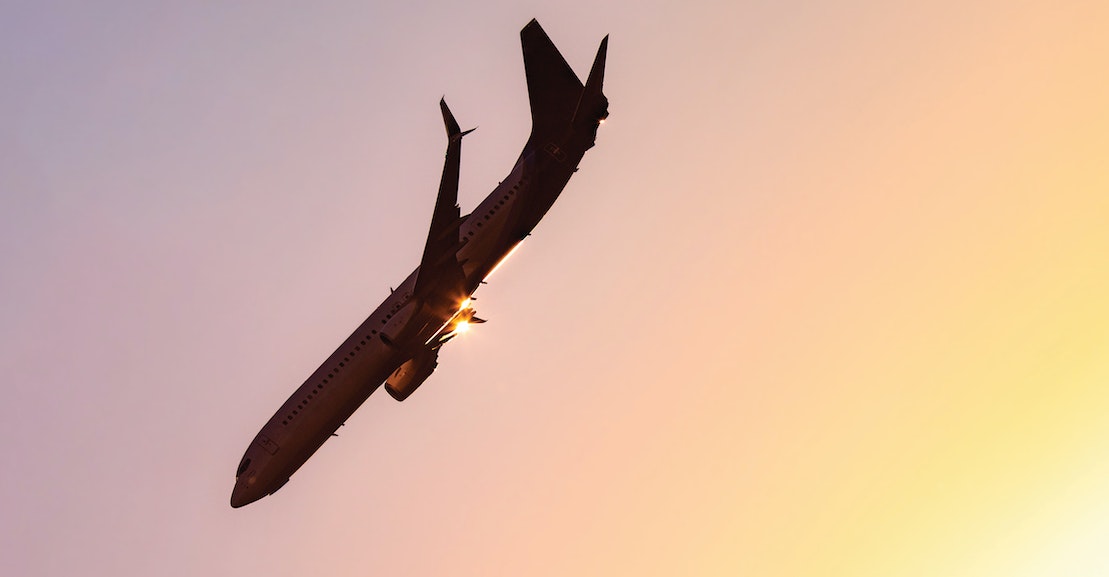 Nearly two decades before Boeing’s MCAS system crashed two of the plane-maker’s brand-new 737 MAX jets, Stan Sorscher knew his company’s increasingly toxic mode of operating would create a disaster of some kind. A long and proud “safety culture” was rapidly being replaced, he argued, with “a culture of financial bullshit, a culture of groupthink.” 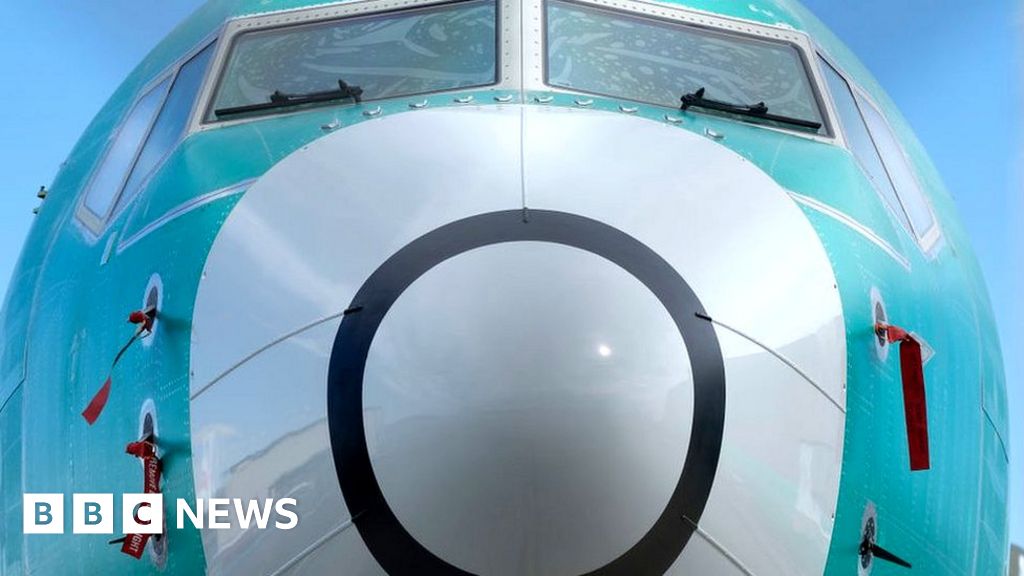 Crews in two fatal crashes did not react as Boeing assumed they would, say US transport chiefs.

Boeing needs to pay more heed to how pilots react to emergencies in its safety assessment of the 737 Max plane, US transport chiefs have said.

The 737 Max has been grounded since March following two fatal crashes.

The US Federal Aviation Administration (FAA) must decide if the plane is safe.

But according to the US National Transportation Safety Board (NTSB), the crews in the fatal crashes "did not react in the ways Boeing and the FAA assumed they would".

The 737 Max plane has not flown commercially since an Ethiopian Airlines aircraft crashed shortly after take-off on 10 March, killing 157.