99 Years Later, Wounds of the 1921 Tulsa Race Massacre Have “Never Been Remedied” 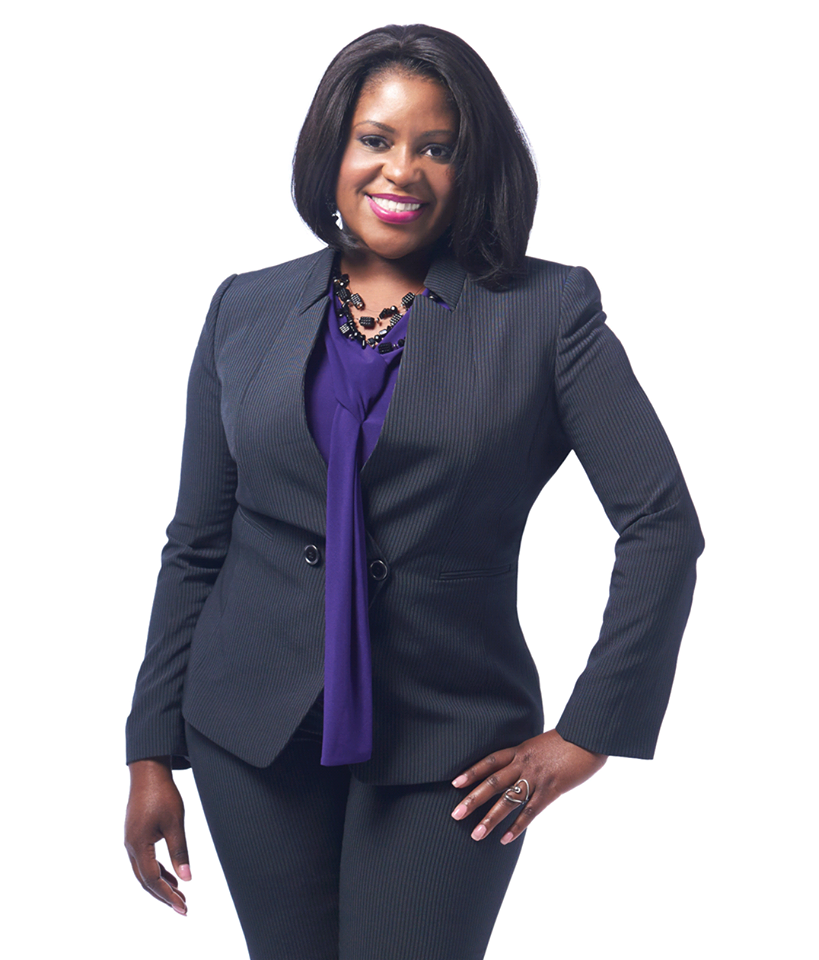 From Pain To Purpose: An Afternoon With Dr. Tiffany Crutcher On April 14th - The Oklahoma Eagle

By Eagle Newswire The Teach For America Greater Tulsa Alumni Board is proud to host its final major event of the school year with Dr. Tiffany Crutcher. After her brother Terence was killed by Officer Betty Shelby in September of 2016, Dr. Crutcher became the founder and president of the... 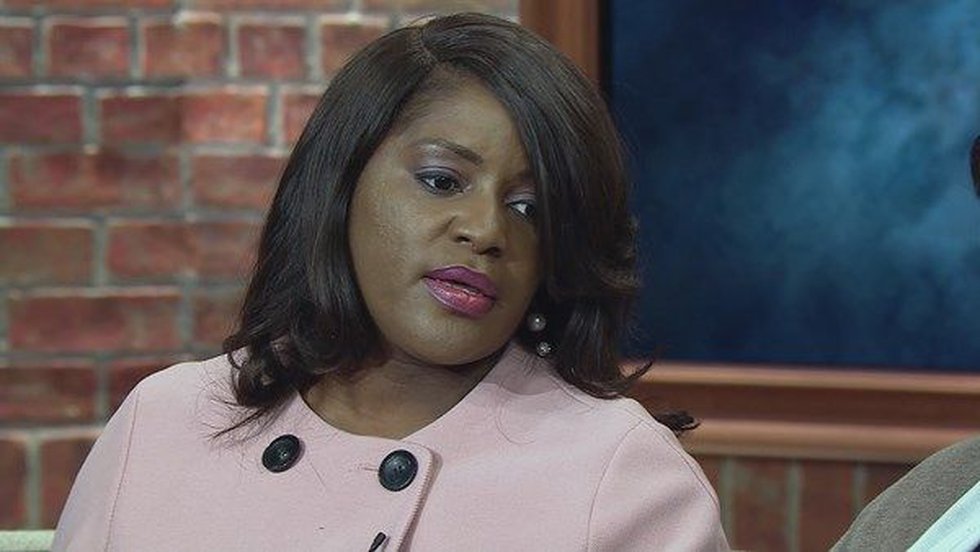 A fatal police shooting in Tulsa, OK has an Alabama connection.

President Trump’s first campaign rally since the start of the pandemic takes place Saturday in Tulsa, Oklahoma, despite a spike of COVID-19 cases there. Trump rescheduled the rally to Saturday after facing backlash for saying it would happen on Juneteenth — a celebration of African Americans’ liberation from slavery — amid a nationwide uprising against racism and police brutality. Tulsa is also the site of one of the deadliest massacres in U.S. history, when a white mob in 1921 killed as many as 300 people in a thriving African American business district known as “Black Wall Street.” For more on this history and the pervasive racism that remains, we speak with civil rights lawyer Damario Solomon-Simmons, who represents the last known survivor of the Greenwood massacre living in Tulsa. He’s also the attorney for the family of Terence Crutcher, a Black man who was shot and killed by a white police officer in Tulsa in 2016. Terence Crutcher’s sister, Dr. Tiffany Crutcher, also joins us from Tulsa.
You must log in or register to reply here.
Share:
Facebook Twitter Reddit Pinterest Tumblr WhatsApp Email Share Link
Top