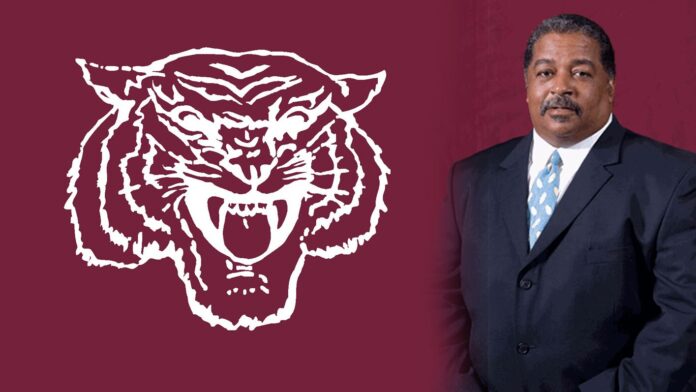 Pattillo first walked onto the Morehouse campus as a freshman and graduated in the class of 1979 with a bachelor of arts in business administration. As a student-athlete, Pattillo received athletic awards for four consecutive years in football, as a punter and wide receiver, and as a pitcher on the Maroon Tigers baseball team. To date, he still holds the single-season record for punting average that he set in 1975 while earning All-SIAC honors on three occasions.

As distinguished as his career was as a man of Morehouse, his career as a Morehouse Man is even more impressive.

In his professional career all but five were in the service of Morehouse:

While working at Morehouse, Pattillo was also recognized by the NCAA as he earned the 1999 Naismith Award as the top NCAA Basketball Official in the country. He officiated in the NCAA for more than 25 years and officiated six Final Fours and eight SEC Championship games.

Since taking over the athletics department in 2000, the Maroon Tigers have enjoyed great success including multiple cross country, tennis, and track and field conference championships, as well as a conference championship in basketball. Pattillo also coached the baseball team for two years and was named the 2005 SIAC Coach of the Year.

This past season the Maroon Tigers had an outstanding year with several teams posting impressive records under Pattillo’s administration and coaching staff: