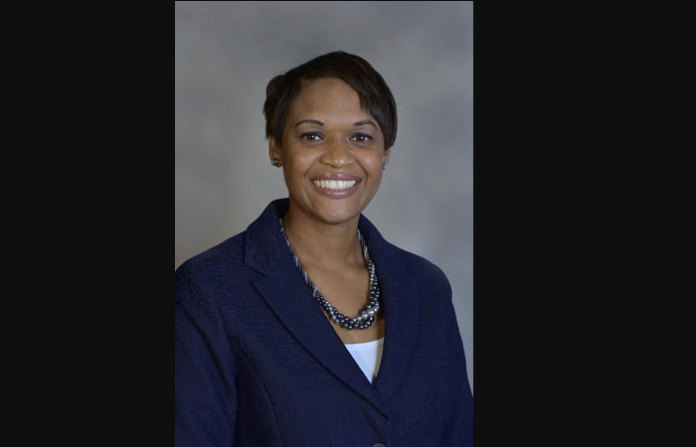 ALBANY, Ga. — Jacqueline Nicholson, who has spent the last two years at Albany State University as the Associate Athletics Director for Academics, Compliance and Student-Athlete Development and Senior Woman Administrator has been named Interim Director of Athletics. Nicholson takes over for Sherie Gordon, effective July 1.


Nicholson came to ASU after a stint at the University of Texas at San Antonio. She started her tenure in October 2015, serving as the Assistant Athletics Director for Academics. At UTSA, Nicholson was the academic adviser for men’s basketball, men’s cross country/track & field and women’s cross country/track & field. She also assisted with the input of academic data for all sports (17) and developed a summer bridge program for incoming athletes.

Before going to UTSA, Nicholson was Assistant Athletics Director for Student-Athlete Academic Services at Norfolk State University. During her seven-year tenure at NSU, Nicholson was in charge of providing academic support, monitoring eligibility for incoming student-athletes, and assisting with compliance, development and strategic planning. She was also the Athletics Academic Coordinator at Norfolk State for two years prior to being named the Assistant Athletics Director. Nicholson also served as the adviser for several programs, including the Student-Athlete Advisory Committee and Chi Alpha Sigma National Honor Society.

Nicholson is a graduate of Virginia Tech where she was a four-year letter winner on the women’s track & field team. She completed her Bachelor of Science degree in Human Services in 2005 and obtained her Masters from Virginia Tech in Higher Education and Student Affairs.

She is the proud parent of Kylie Nicholson-Clark.