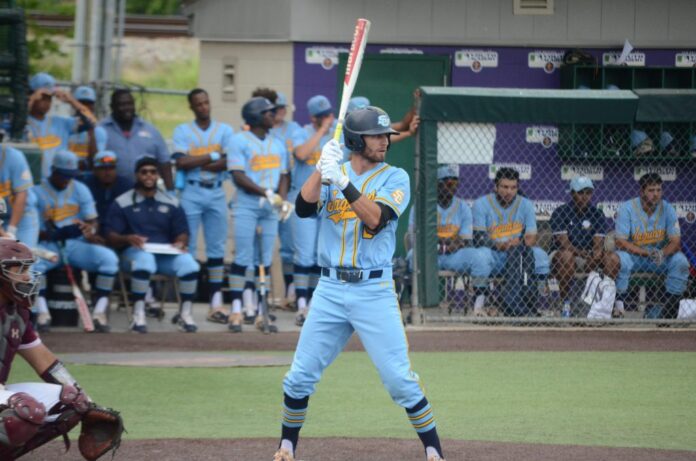 INDIANAPOLIS – Southern University will make the program’s ninth overall NCAA Baseball Championship appearance and first NCAA Baseball Regional since 2009 when the Jaguars head to the Starkville Regional as a 4-seed and face host Mississippi State on Friday, May 31st at 1 p.m. ET.

The game will air live on the SEC Network and stream online on the ESPN app and ESPN3.


The NCAA revealed the entire field of 64 teams including the teams destined for the Starkville Regional during an hour-long selection show broadcasted live on ESPNU.

Southern (32-22) has amassed a 3-16 tournament record, holding the distinction of being the first HBCU to win in the postseason after stunning top seed Cal-State Fullerton 1-0 in 1987.

The Jaguars are making their first trip to a tournament Regional in the state of Mississippi for the first time since the 2003 team led by Golden Spikes award winner Rickie Week stunned Southern Miss 5-3 as a 3-seed in the opening game of the Hattiesburg Regional.