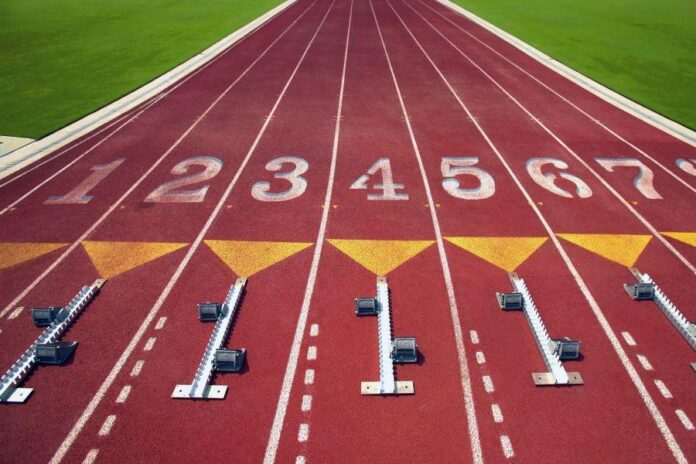 With outdoor track & field season underway, here are the top HBCU Division I performers as of March 29.

In the MEAC, the South Carolina State men’s tandem of Demek Kemp and Tyrell Richard are poised once again to do big things as Kemp ranks third in the 100 (10.25) while Richard is second in the 200 (20.65). Florida A&M is led by its women’s distance crew with four runners ranked in the 10,000.

Over in the SWAC, the East side of the conference has jumped ahead early as Mississippi Valley State’s Christopher Bailey ranks 10th nationally in the 400 while Jackson State’s Azariah Foster is the top hurdler at this point with a pair of national rankings. To no surprise, Alabama State features several athletes ranked nationally on the women’s side.

Here are the top performers and marks as of March 29