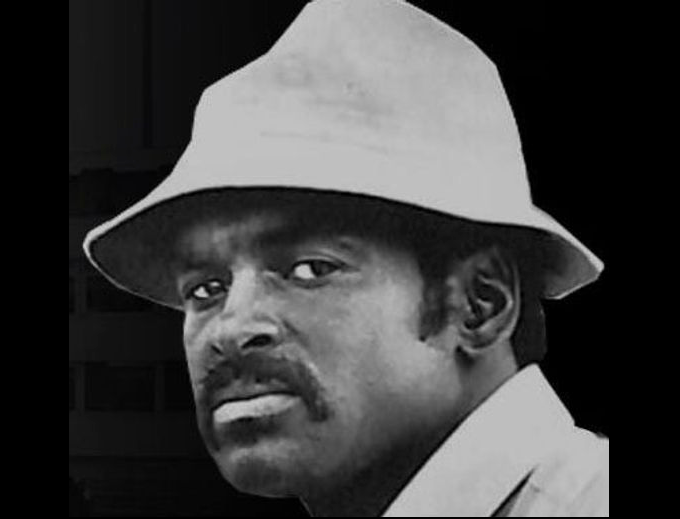 The Tennessee State University family is mourning the loss of former coach and director of athletics William ‘Bill’ Thomas who passed away on Friday.

Thomas was an assistant football coach under the legendary Big John Merritt and served as head coach from 1984-88. He led TSU to an 11-0 record in 1984 and guided the Big Blue to a 10-2-1 finish and to the second round of the NCAA Championships during his tenure.


He compiled a career record of 34-20-3 at Tennessee State and coached current head coach Rod Reed.

After transitioning to the role of Athletics Director, a position in which he held for eight years, Thomas hired Teresa Phillips as the head women’s basketball coach. Phillips, who now serves as TSU’s Director of Athletics, won two OVC Championships at the helm of the Lady Tiger program

“I’m so very saddened to hear of the passing of Coach William “Bill” Thomas”, commented Phillips. “He is the AD who hired me here at the university and that I learned so very much from. I’ll be forever grateful to him. My heart goes out to his wife Gayla and their daughter as well as his TSU teammates and the student-athletes whose lives he touched. We’ve lost one more of our great Tigers.”