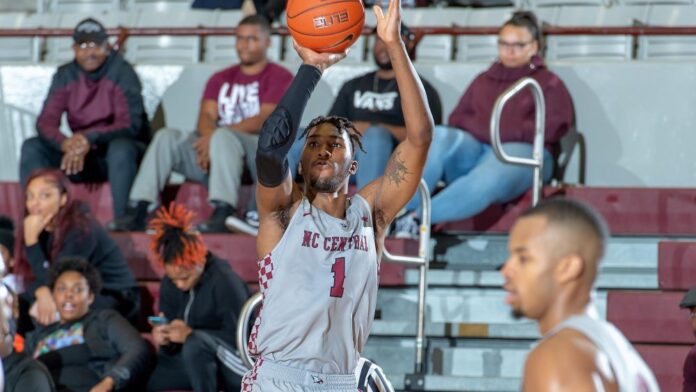 BALTIMORE, Md. – Five players scored in double figures, all between 12 and 14 points, and Norfolk State secured an 80-66 win over Coppin State on Saturday afternoon at the Physical Education Complex.

PRINCESS ANNE, Md. – North Carolina Central University canned 10 threes on the way to a 61-48 win over Maryland Eastern Shore, marking the Eagles’ first road in in MEAC play in the 2018-19 season on Saturday at Hytche Arena.