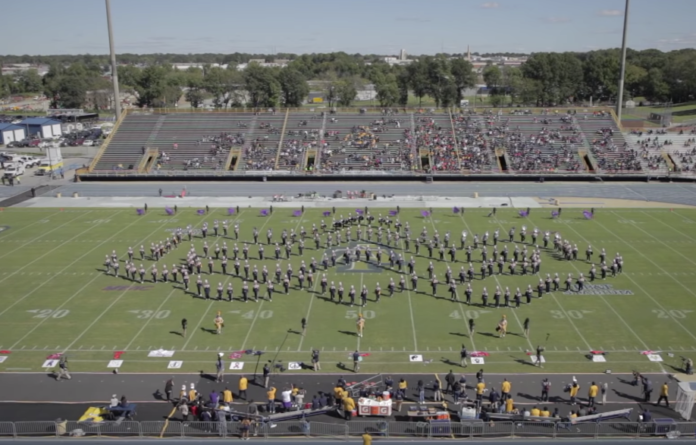 The collection of HBCU band halftime shows we witnessed in 2018 can easily be classified in a category ranging anywhere from stellar to great.

What unfortunately prevents the shows we witnessed from reaching an even higher classification was the September disaster that was Hurricane Florence.


Because of Hurricane Florence, some football games during the season were either postponed or canceled, which included the highly anticipated Southern Heritage Classic featuring Jackson State and Tennessee State.

One can only imagine how that one event, as well as the other canceled events, might have impacted our annual list of the top 10 HBCU band halftime shows from 2018.

Our list was narrowed down to 10 from the weekly top five lists published during the football season. The selection criteria, as has been the case in previous years, considered song selection, creativity, and crowd reaction.