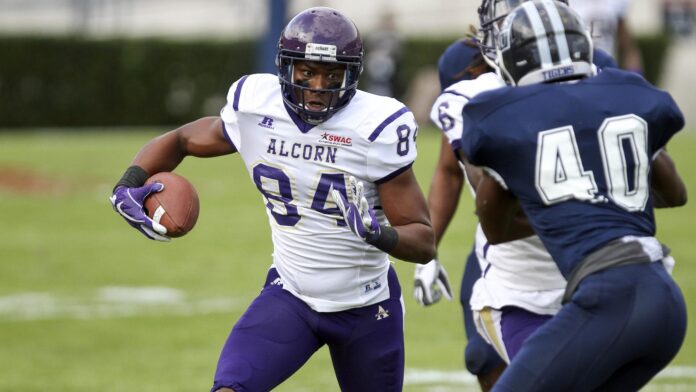 The Soul Bowl. The Dixie Classic. The Capital City Classic. Whatever moniker the annual matchup involving Jackson State and Alcorn State has been referred to over the years, it has often featured stakes at hand.

The 2018 version of this rivalry game will be no different.

“I expect a pretty good ballgame,” said Alcorn State head coach Fred McNair, who has coached and played in so many of these games over all the decades he’s spent in college football. “Coach (John) Hendricks has done a good job of getting those guys up the last two weeks. This will be a pretty good matchup for us.”

The Braves are trying to win the SWAC East for the fifth straight season, and they were only a loss to Alabama A&M from having a trip to the SWAC Championship Game already secured.

But a pair of wins by Jackson State over Prairie View and Alabama State after it fired head coach Tony Hughes, has made the regular season finale mean something.

The Alcorn State-Jackson State clash — while not as revered as the Bayou Classic, which will decide the SWAC West a week from now — has developed into the marquee matchup in the league and in all of Black College Football.

“I think it’s amazing because it is good for us here at Jackson State, said Hendricks, who was named interim head coach after spending the first two seasons as defensive coordinator. “It’s been a while since Jackson State has been in this position.”

It was in 2013 when JSU won the East before the Tigers eventually lost in the conference championship game to Southern. That was the last time Jackson State has been in this position — a chance to win a title.

And they get the opportunity to knock of Alcorn State en route back to glory.

“How does it get any better than that,” said Hendricks. “We are playing for a division title and we’re playing against our rival. I don’t think it can happen any better way than that.”

For the Braves, they’ve known for the last two weeks, especially after its last outing against New Mexico State, that the Jackson State game would likely determine the division.

“They’re up for the challenge,” McNair said of his players heading into the biggest game of the season. “They know. I don’t have to say much to them.”