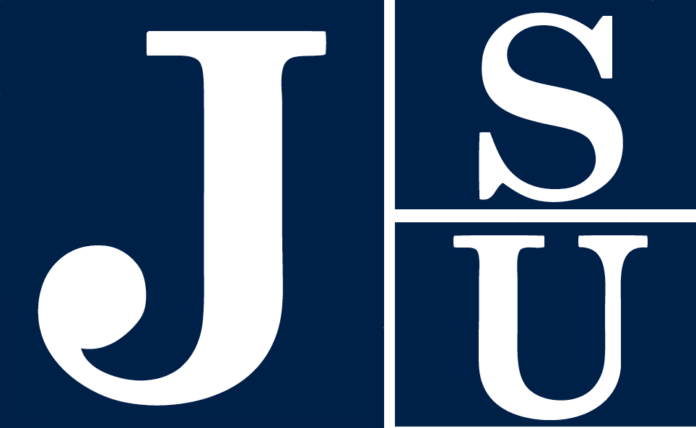 Jackson State offensive coordinator Hal Mumme has resigned after coaching only three games with the football team “to pursue other professional opportunities” according to a statement released by JSU head coach Tony Hughes.

“I would like to thank Hal Mumme for his contributions to the Jackson State football program,” Hughes said. “We wish Hal nothing but success going forward.”

McCall has served on the staff for eight seasons including stints as the team’s offensive coordinator in 2012, 2013 and part of the 2017 season.

“Derrick McCall is an experienced play-caller,” Hughes said. “He has a great offensive mind, and I’m excited to see our offense continue to grow under his guidance.”