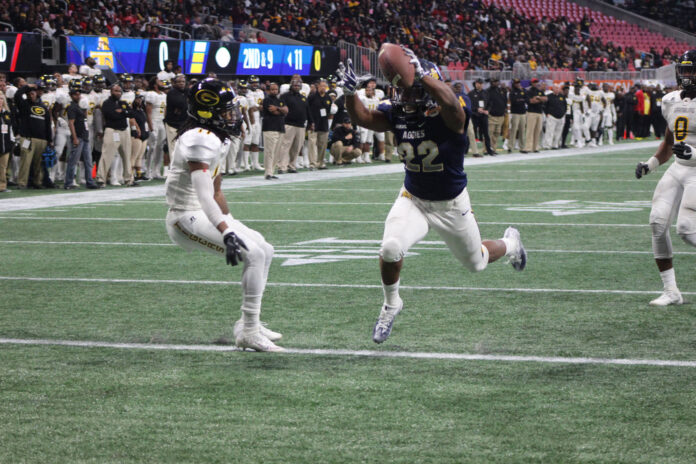 Grambling State, Bethune-Cookman, Bethune Cookman, Alcorn State, Howard and North Carolina Central were among the “others receiving votes” in the poll.

North Carolina A&T is coming off a season in which it finished 12-0 and won the Celebration Bowl for the second time in the last three seasons.

The Aggies enter 2018 as the unanimous choice to win the MEAC league championship.

A national panel of sports information and media relations directors, broadcasters, writers and other dignitaries select the STATS FCS Top 25.