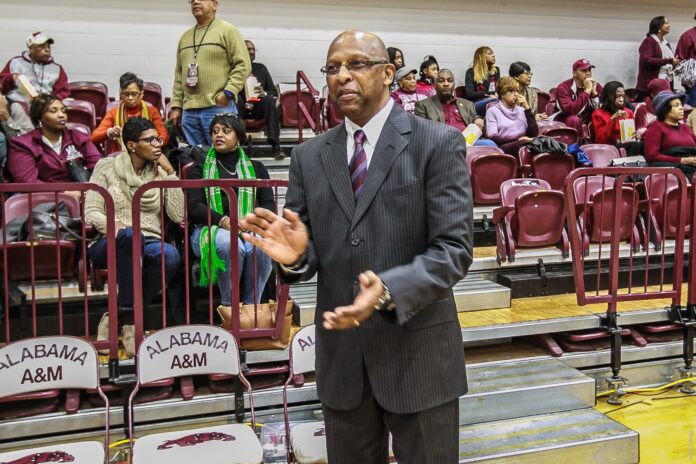 After being named head coach a year ago, Donnie Marsh has resigned as men’s head basketball coach at Alabama A&M.

The Bulldogs finished last place in the SWAC standings last season with a 3-15 record and 3-28 overall.

Prior to becoming the head coach for Alabama A&M, Marsh served as the associate head coach at Texas Southern for the two seasons. His coaching resume also includes stops at Indiana, Alabama-Birmingham, and South Florida.

AAMU officials said in a statement that the search for a new head men’s basketball coach will begin immediately.