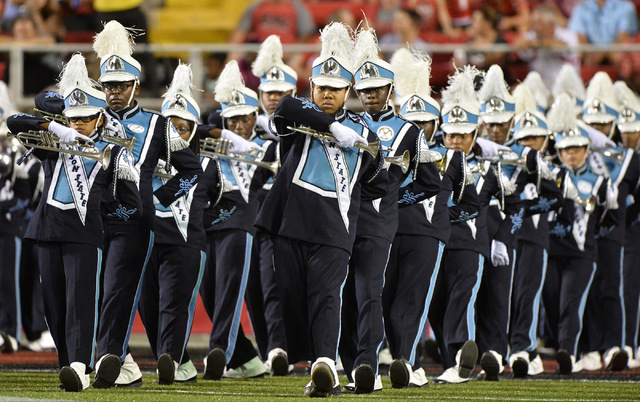 We’re only at the midway point of the HBCU marching band season and yet it seems as if we have seen a full season’s worth of halftime shows, exhibitions and 5th quarter performances.

Diss performances have been epic.

And no, we’re not talking about Crankfest either.

Simultaneously, despite all of the banter, the aforementioned bands and others have taken moments to ceremonially pay tribute to the victims of hurricanes Harvey and Irma.

One can only wonder what we will see in the second half of this season.