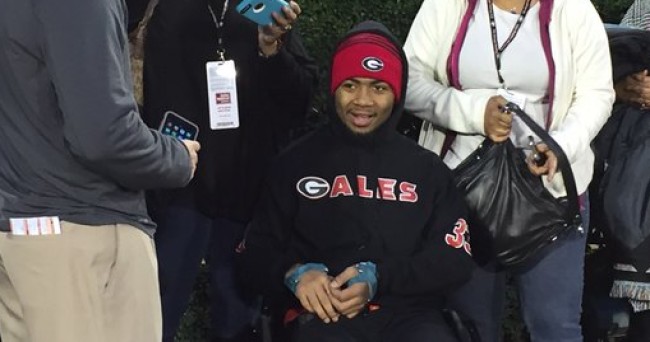 The conversation surrounding the necessity of so-called “money games” that pits HBCU football programs against FBS schools has been longstanding within the black collegiate sports community.

HBO, which has received acclaim for its in-depth sports documentaries and investigative reports, is planning to tackle the subject from a safety perspective on the award-winning Real Sports series.

A trailer released for the subject explores the injury risks HBCU football players face when competing in games involving their bigger, stronger and deeper Power 5 counterparts.

Several HBCU coaches are interviewed, as well as former Southern football player Devon Gales, who sustained a spine injury during a game against Georgia in 2015 that left him paralyzed from the waist down.

The report is expected to air on Sept. 26. The trailer can be seen below.