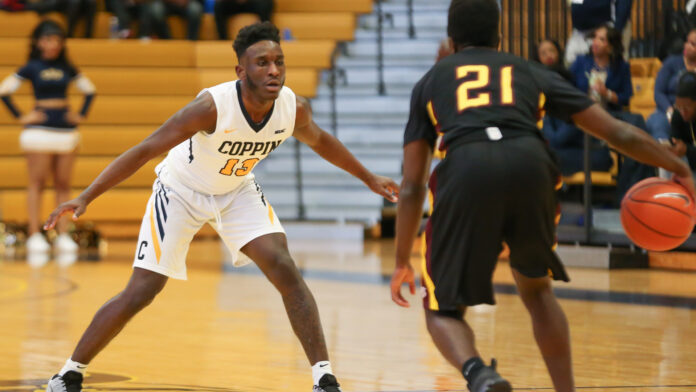 PRINCESS ANNE, Md. – North Carolina Central University held on late and made its free throws down the stretch to get past Maryland Eastern Shore for its 11th consecutive win, 82-69 at the Hytche Athletic Center on Saturday, Feb. 18.

TALLAHASSEE, Fla. – The Norfolk State men’s basketball team needed double overtime, but the Spartans outscored Florida A&M by 12 in the second extra session to defeat the Rattlers by a 77-65 margin on Saturday night at the Al Lawson Center.

WASHINGTON, D.C. — After trailing by as many as 13 points, Howard used a strong second half to nab a 69-61 victory over North Carolina A&T State on Saturday in Burr Gymnasium.