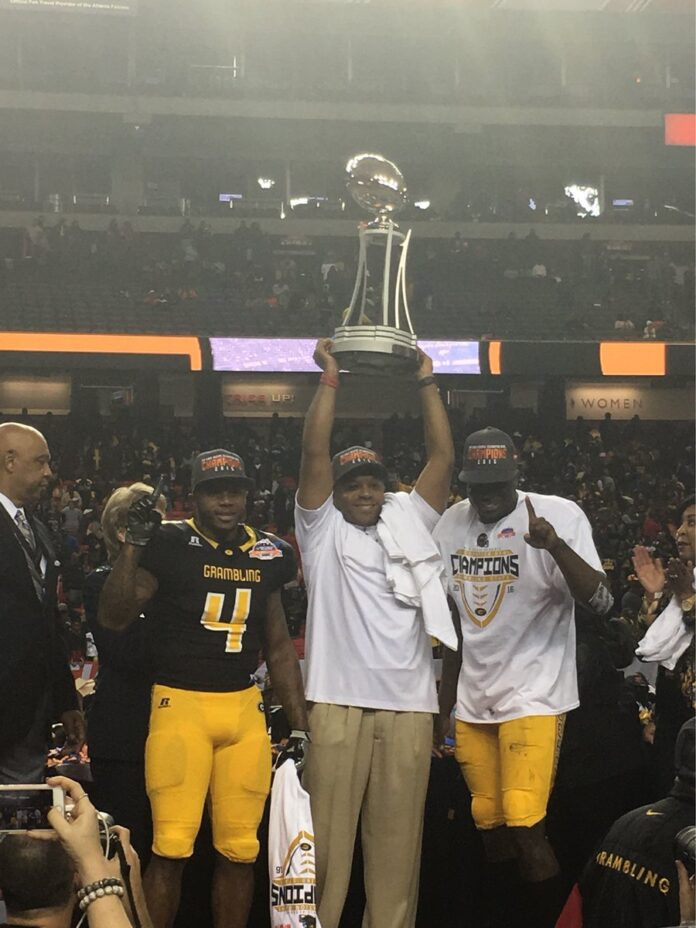 The Tigers finished No. 15 in the poll voted on by the coaches.

They were also crowned black college football national champions for the 15th time in program history.

NCCU (9-3), winners of a MEAC for the third straight season, were ranked No. 19. North Carolina A&T, which lost in the first round of the FCS playoffs, was placed at No. 20. The Aggies were 9-3.