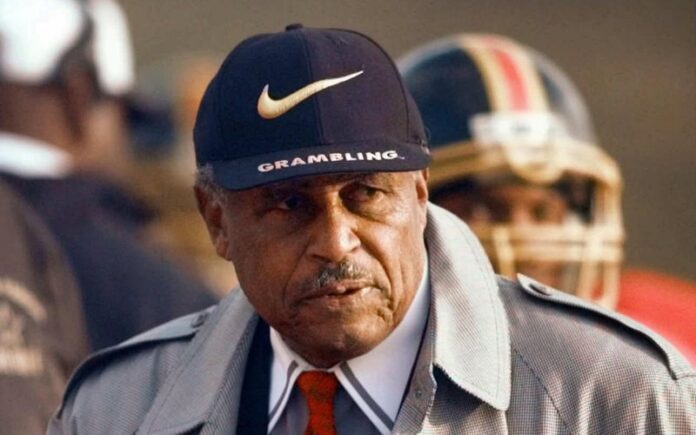 But 2016 was no different than any other year before it, as far as HBCU sports stories are concerned.

This year’s list of the most popular stories on HBCU Sports excludes any and all polls, which are obvious fan favorites. And for the first time we’ve excluded stories involving the release of football schedules, which have served as valuable season-long reference points for our readers.

Instead, we’ve focus solely on the those stories, analysis and opinion pieces that our readers – based on analytic and social media reports – found most interesting.

29. Arkansas-Pine Bluff Kicker To Be Reprimanded For Twitter Comments

12. Grambling Football to Play at Louisiana Tech in 2019

5. Albany State backs out of Saturday’s football game against Tuskegee