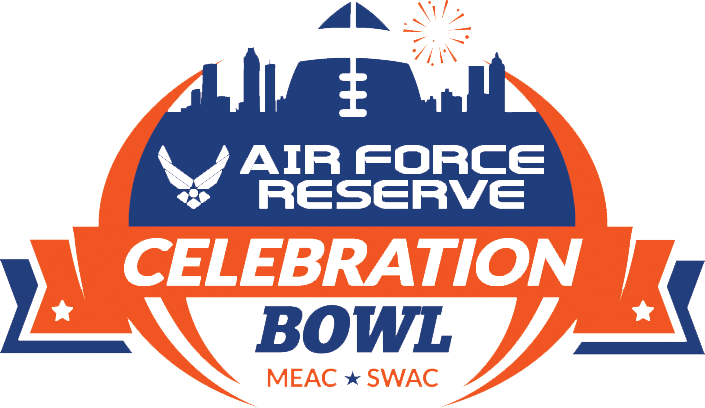 The Air Force Reserve Celebration Bowl will feature two of the best teams in the FCS over the last calendar year when Grambling State faces North Carolina Central.


1.This is probably one of biggest games in the history of the NCCU program considering the stage and stakes. How are the Eagles embracing this situation and experience?
“So far they are approaching it as the next game. That sounds cliche, but Coach Jerry Mack has done a great job all season keeping this team locked in on ‘one game at a time.’ This has been the goal all season, so NCCU isn’t shocked to be here. When they started practice in August, the Celebration Bowl was the goal. They feel like they are supposed to be playing Saturday.”

2.One Las Vegas oddsmaker has NCCU as a 15-point underdog to Grambling State. Is that point spread justified based on your analysis of both teams?
“I can see how, on paper, an oddsmaker can look at the results from the conference games and come to that conclusion. Grambling has breezed through their league opponents, NCCU has had some nail bitters. If an oddsmaker has never seen either team play in person, I can see how they came up with that spread.”

3.Grambling has a solid offense with plenty of weapons. How will the Eagles attempt to slow the Tigers?
“Central has what I think is the best front four in the business. They have done a great job all year controlling the line of scrimmage and getting after quarterbacks. Defensively, it starts up front for the Eagles.”

4.Who are some of the players on either side of the ball for NCCU that figures to have a say in the outcome of this game?
“Malcolm Bell at quarterback for the Eagles and a deep and dangerous set of wide receivers. Defensively, again it starts with the front four. If defensive ends Antonio Brown and Freddy Henry-Ajuda can cause problems with their pass rush, Central has a chance.