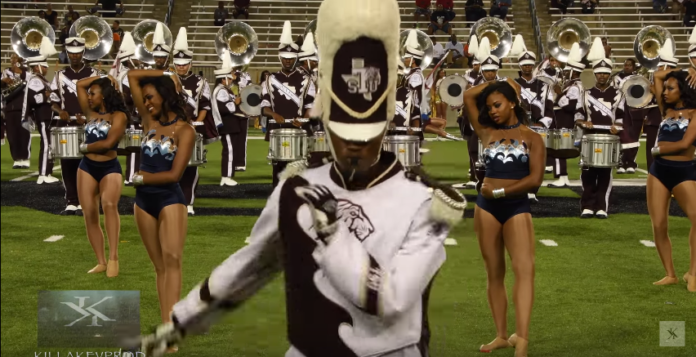 The band won the weekly honor for its halftime performance last weekend in Montgomery, Ala. against Alabama State.

Known by most simply as “The Ocean”, the band received over 76 percent of the 56 votes tallied.

Alabama State and North Carolina State finished in a tie for second place, followed by Norfolk State in the four spot. 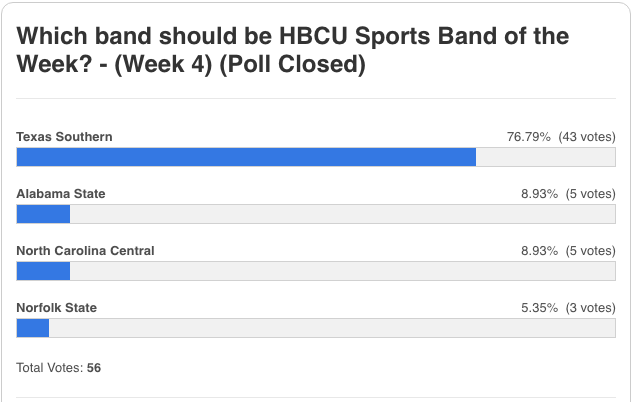 Below is video of the band’s winning performance from last weekend at Alabama State.