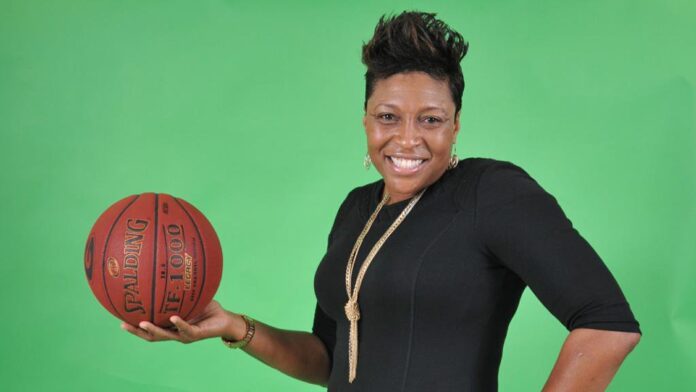 “Officially, I can confirm that Coach Damond has submitted her letter of resignation to the President dated for June 17, 2016,” Simmons stated. “A formal announcement from the Athletic Department will be released soon.”

Multiple sources have confirmed that Domond has accepted an assistant coaching position at Rutgers. However, the New Jersey based school has yet to make an official announcement.