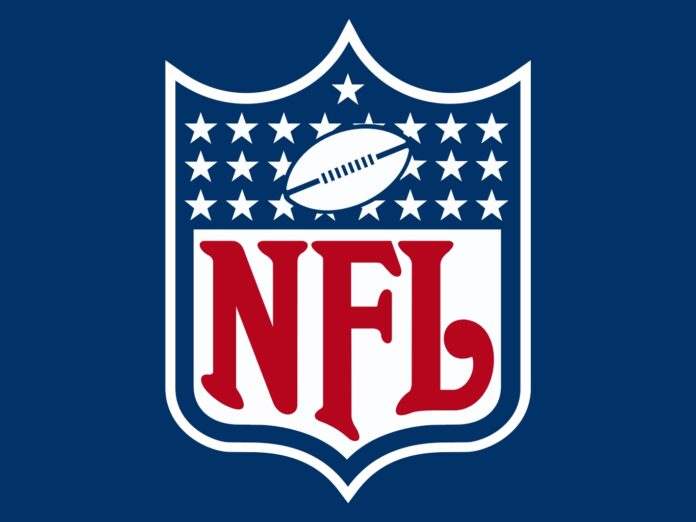 The goal is to provide qualified individuals with the preparation and skills needed to secure employment in professional football administration.

“Our partnership with the HBCUs is not only important for our pipeline of qualified individuals at all levels of football, but also to improve the NFL’s goals for diversity and inclusion,” said NFL Executive Vice President of Football Operations TROY VINCENT. “With our HBCU partnership, we are making steady progress in developing future coaches, officials, scouts, managers, front office personnel and others through effective football resources, educational programs and internships.” [easyazon_infoblock align=”right” cloak=”y” identifier=”B0012SNLJG” locale=”US” tag=”hbcusports-20″]

In addition to the NFL providing much-needed support to HBCU academic and athletic endeavors, MEAC and SWAC personnel will benefit from programs that include internships at the club and league level, integration of HBCU football operations staff – including athletic trainers, video directors and equipment managers – into existing NFL platforms such as the Regional Combines, and networking and mentorship opportunities.

“We are elated to continue our partnership with the National Football League, which includes our current officiating involvement, to advancing the NFL’s diversity and inclusion initiatives with a strategic plan to increase diversity in all areas of employment at the league office and the clubs,” said Mid-Eastern Athletic Conference Commissioner Dennis Thomas. “The MEAC is pleased to work collaboratively with the NFL to achieve its diversity and inclusion goals.”

A summit at the Air Force Reserve Celebration Bowl – the annual game between the champions of the MEAC and SWAC, won by North Carolina A&T last season – will feature panel discussions for student athletes competing in the game featuring NFL and club personnel who have played college football introducing the players to non-playing opportunities in pro football.

Top sports management students from the competing universities along with entry-level athletic department administrators will attend a separate NFL-themed panel.

“The Southwestern Athletic Conference is excited to partner with the NFL and MEAC to ensure that our student-athletes and students have exposure to superior professional development and the different career contingencies that the NFL and professional sports have to offer.” SWAC Commissioner Duer Sharp said. “The NFL-HBCU Partnership is cutting edge and will allow our stakeholders and respective organizations the opportunity to foster long term relationships that will ultimately increase our visibility from campuses to corner offices. We are grateful that the NFL has taken such a profound stance in recognizing the potential of our student athletes, administrators, coaches and officials.”

“The partnership between the NFL and the HBCU conferences will be outstanding,” Williams said. “Many students, executives and other talented individuals, who may not have known about all of the avenues available to them in the NFL off the field, will have more of a chance to engage in activities and opportunities that will prepare them for a rewarding career in the game that we all love.”