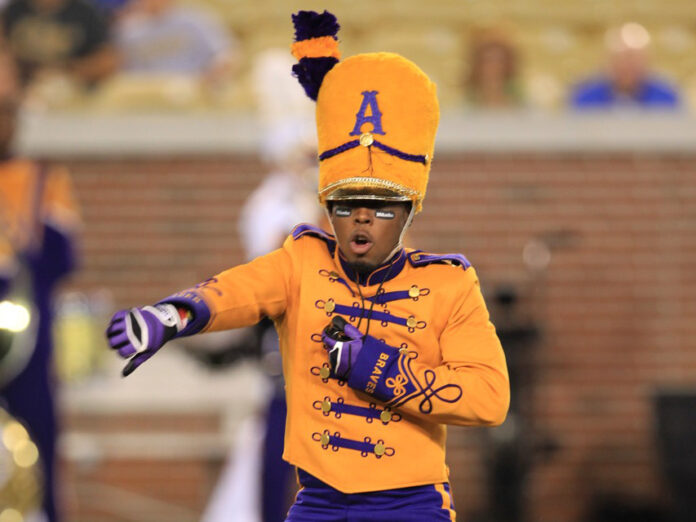 Just before the start of the 2015 marching band season, we published our preseason rankings of the top 15 HBCU bands in the country.

Weeks later we published our midseason rankings of the top 15 HBCU bands in America.

And now that the season is over, “a champion” has to be named. This is a process we are going to leave up to the public to determine.

Voting to determine the HBCU Sports Band of the Year starts Tuesday (Jan. 12).

There are 15 HBCU marching bands that will be considered for this year’s voting. Six of these bands automatically qualified for consideration in winning the weekly band of the week polls conducted during the season, with some bands winning the weekly poll twice. The other nine bands were selected by the HBCU Sports staff based on overall body of work (halftime shows and stand performances) for the 2015 season.

Below are the 15 nominees for HBCU Sports Band of the Year:
(In alphabetical order)

Here’s how the voting process will work:

First round voting: Jan. 12-14
Of the 15 bands listed, voters (via our online polling system) will be asked to choose the band they think should be HBCU Sports Band of the Year. This round of voting will last for three days and will terminate at 11:59 p.m. (CT) on Thursday, Jan. 14.

The four bands that receive the most votes at the end of voting will advance to the final four round. The remaining bands will be eliminated.

Final round voting: Jan 18-20
Final round is simple. The band with the most votes when polling has ended will be named HBCU Sports Band of the Year.