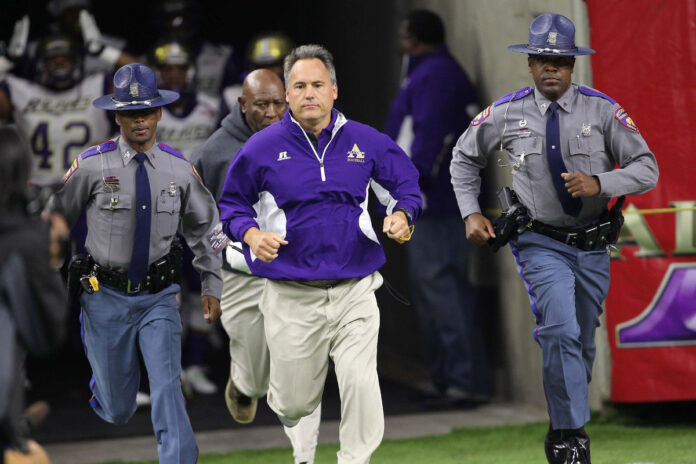 The Dec. 19 Celebration Bowl might be the last game for Jay Hopson as head coach of Alcorn State.

Hopson has emerged as a candidate for the vacant Louisiana-Monroe job.  A source close to the coaching search said Hopson is one of the top three candidates for the job, but did not know whether he will interview before the end of the week.

A News Star article published earlier this week listed Hopson as a possible candidate, weighing his pros and cons against other likely candidates.