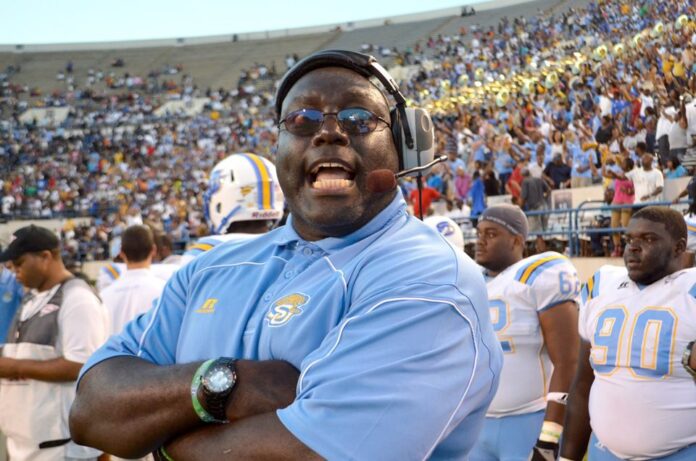 Southern head coach Dawson Odums has decided to shake up his defensive staff.

Odums, who served as defensive coordinator, is expect to relinquish those duties and name a replacement.

“He wants to name a defensive coordinator, and in order to do that he had to make some room,” Atkinson told the Advocate. “I had a great run here. I love Southern. I’m proud of my players and I’m grateful for the opportunity to coach here.”