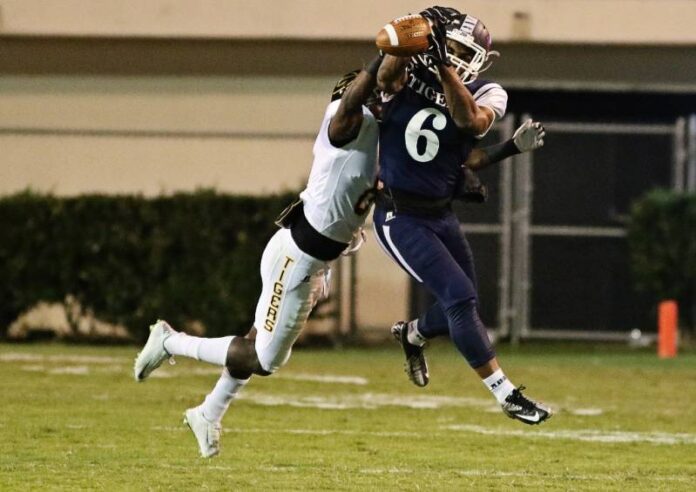 Citing an inability to gain access to players and assistant coaches in recent weeks, The Clarion-Ledger announced it will no longer cover Jackson State athletics.

The Jackson, Mississippi-based newspaper said Monday its beat writer, Antonio Morales, had difficulty with media access for since then Harold Jackson was fired Oct. 6 and replaced by interim head coach Derrick McCall.

“This kind of restriction keeps a reporter from properly doing his or her job,” Sports Editor David Bean said in a statement. “Our hope is that this situation will be rectified promptly, and we are able to continue covering the Jackson State football team as it should be covered.”

The Clarion-Ledger said McCall has been the only member of the football program to be made available to the media.

According to the paper, the school used mid-term exams as a reason for the lack of access and a “coach’s decision” was provided to explain no access on Monday.

“The actions of JSU are dumbfounding,” said Executive Editor Sam R. Hall. “We’ve never faced this issue with any of the other schools we cover. We’ve been through coaching changes, NCAA investigations, losing streaks, you name it, and the schools have always acted professionally and within the bounds of our normal agreements.”

The Clarion-Ledger said Morales, hired just before the start of the 2015 football season, will cover Alcorn State, Mississippi Valley State and the SWAC instead of Jackson State.

The school, in a statement on its Facebook page, said the program has given “more than adequate access” to The Clarion-Ledger, but “the decision to not make assistants and players available to the media during the week is done in respect to the football program.”

“We decided to not make assistant coaches and players available to the media for the last two weeks so that the team can adjust to and work with the new coach on putting a quality product on the field – without too many outside influences,” the school said.

JSU reiterated that McCall “will be the main voice of the Tigers football program.”

This is not the first time the football program has restricted media access. In 2011, then head coach Rick Comegy and the school announced that just three spring practices would be open to the media and that players would not speak until the last day of practice.

The Jackson State football team is 1-5 overall and 1-3 in SWAC play and hosts Arkansas-Pine Bluff at Veterans Memorial Stadium Saturday.