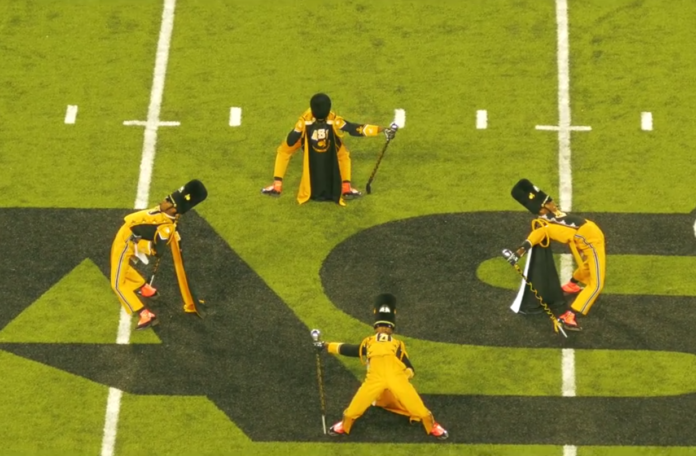 The Mighty Marching Hornets of Alabama State University were voted HBCU Sports Band of the Week for Week 6.

The MMH received 75.56 (102 votes) percent of the 135 votes tabulated for their Oct. 10 performance against Southern in Montgomery, Ala.

The weekly honor qualifies the Alabama State for the HBCU Sports Band of the Year award to be determined in January. 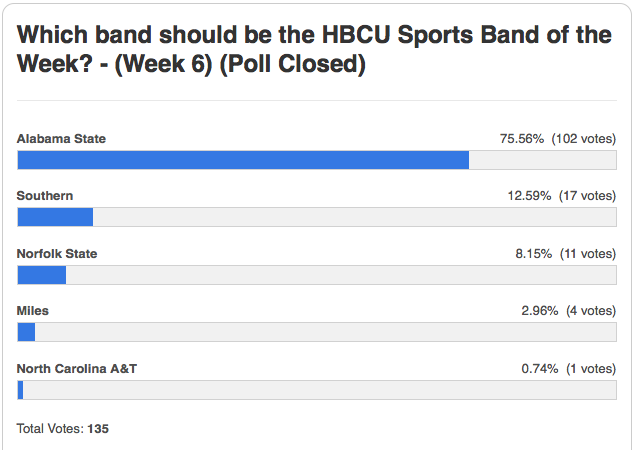