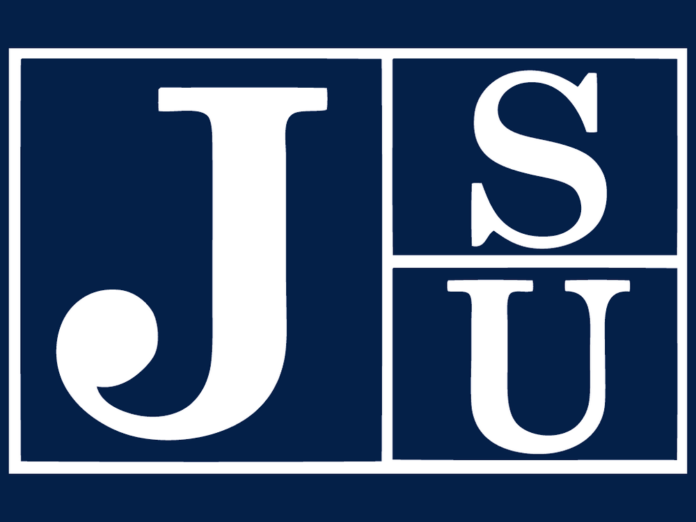 Robert Walker has resigned as Jackson State’s interim athletic director according to a report by the Clarion-Ledger.

Walker, who was named interim AD in March after the school reassigned its previous athletic director, Vivian Fuller, announced his resignation on Wednesday at a department meeting.

“I’ve reached a point in life where I desire and need to spend more quality time with my family,” Walker said in a phone conversation Wednesday afternoon. “I made a decision myself. I shared with (JSU President) Dr. (Carolyn) Meyers that I needed to get out into the private world. I’ll always be a Tiger and bleed blue and white.

“I hope some of the things we’ve done (since I’ve been in this role) are beneficial to the university in the long term.”