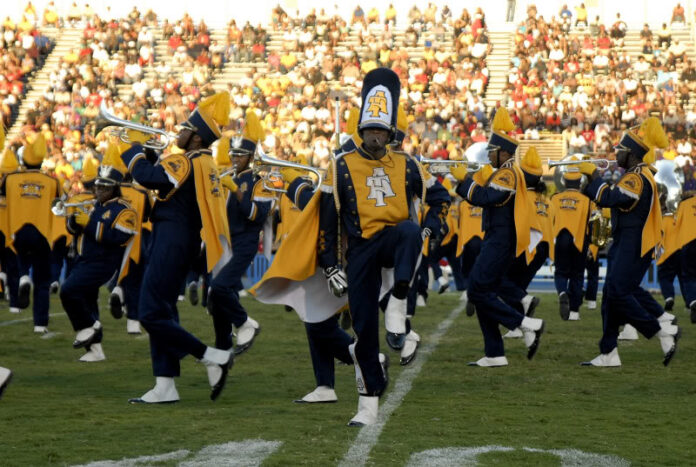 Since the day we released our inaugural preseason top 15 HBCU band poll last week, many folks have taken to social media to express their thoughts about our rankings.

Unsurprisingly, the comments made about our rankings varied; ranging from those who completely approved of the rankings, and even taking the time to officially acknowledge them, to some going so far as to simply call the rankings “BS”.

Because the rankings were only limited to 15 bands, it was understood that some very deserving bands were going to be left off of the list. We’ll even admit that the list was supposed to include 25 bands at first, but we reduced it to 15 just make things a little more interesting.

Of the 15 schools that made the list of best HBCU bands in America, six are members of the SWAC. The MEAC had four schools listed, with the SIAC, GCAC and OVC each being represented by one. The CIAA was the lone conference not to be represented.

Since HBCU Sports has already published our list of the top 15 bands in America, we’ve also decided to publish our preseason band rankings for the CIAA, SIAC, MEAC and SWAC conferences from top to bottom.

Now it’s your time to vote

We are sure some will disagree with our rankings. And we’d like to survey our readers – the “band experts” – to get input on how they’d rank each HBCU marching band within their respective conferences.  So take a moment to participate in our survey created for each conference.

We will publish the results on Tuesday, Sept. 1.