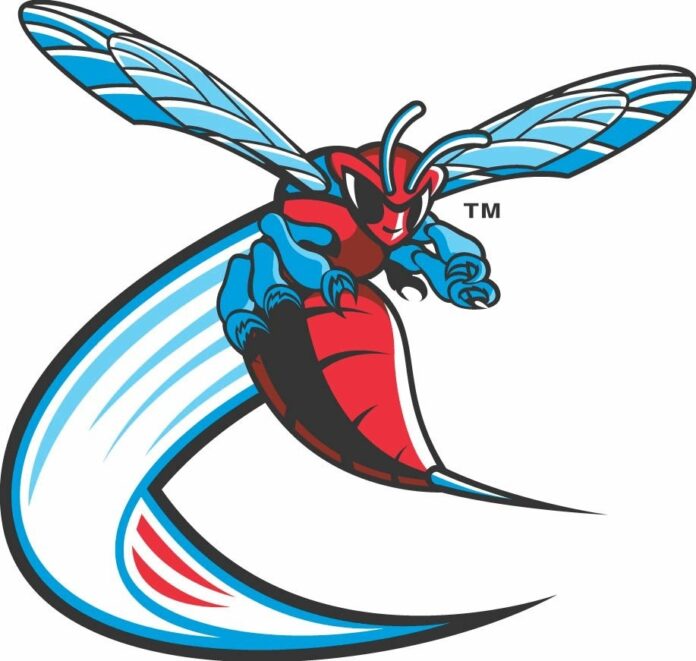 A former Delaware State volleyball player filed a lawsuit against the university claiming she lost her scholarship for disagreeing with mandates requiring athletes to participate in religious services.

Natalia Mendieta is alleging the school and her coach violated the First Amendment by requiring students to engage in religious activities at a public university.

According to delawareonline, the lawsuit alleges that LaKisya Killingsworth, the team’s former head coach, required players to attend church services with her, including placing church attendance on the team’s schedule.

“Ms. Mendieta believed that her relationship with Coach Killingsworth would suffer if she refused to attend the coach’s church and, if she did, she would receive less playing time and her scholarship might not be renewed for the following year,” the lawsuit says.

The lawsuit also claims players were required to pray before matches, distribute religious literature and join the Fellowship of Christian Athletes.

Mendieta expressed her concerns with Killingsworth, and later cited being mistreated and eventually losing her scholarship as a result, the lawsuit claims.