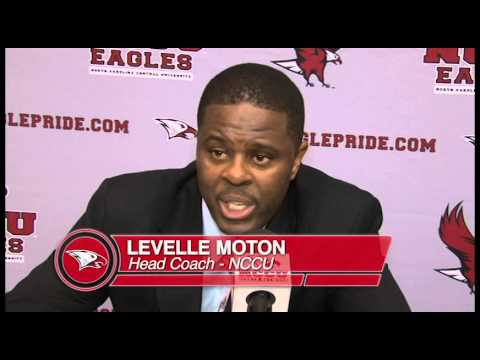 DURHAM, N.C. – The North Carolina Central University men’s basketball team stretched its home-game winning streak to 27, as the Eagles triumphed over the IUPUI Jaguars, 70-49, on Monday, Dec. 29 in McDougald-McLendon Gymnasium.

NCCU redshirt junior Dante Holmes controlled the scoring with a game-high 15 points and shot 75 percent from the free-throw line.

Senior Anthony McDonald contributed 11 of NCCU’s 38 second-half points, as the Eagles maintained a 20-point cushion much of the final 15 minutes, leading by as many as 23 points.

Consecutive shots from McDonald, including his third three-pointer of the night, brought the Eagles to obtain the final score of 70-49.