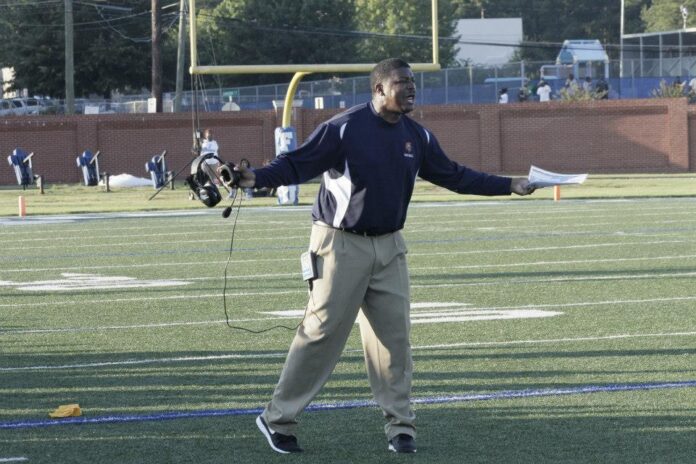 After leading his team to a CIAA conference championship and postseason win in 2014, Virginia State head coach Latrell Scott is leaving for the MEAC.

Scott, who was recently named CIAA Coach of the Year, has positioned himself to become head coach at Norfolk State.

Scott complied a 19-4 record in two seasons at Virginia State, including a 15-0 record in CIAA play during that span.