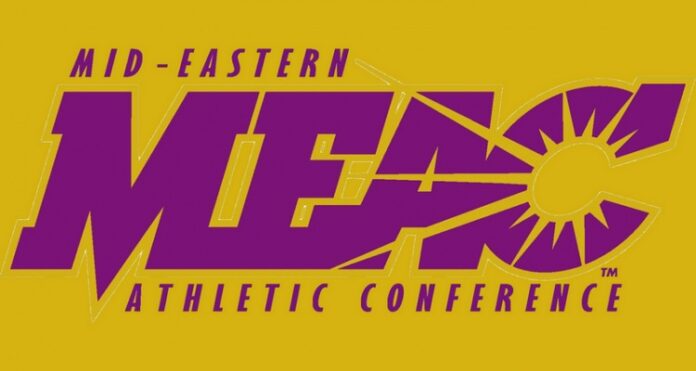 Following a weekend of games that saw Morgan State jump into first-place after notching their first MEAC win of the season, the head coaches spent time breaking the games on Tuesday.

“Before the game we thought there was not problem or issue,” he said. “Then we got a 15-yard penalty in the first half and 15-yard penalty to start the third quarter. We had 30 yards in penalties. I was OK with it. I guess the refs needed to enforce the rules. ”

“I’m sure their kids will be excited about playing against him and want to beat him and all that other stuff,” Adrian said. “But it wasn’t like he left them because he wanted to, so they won’t hold that against him.”

South Carolina State head coach Buddy Pugh on whether revenge was on the minds of the Bulldogs heading into their matchup with Furman:

Furman beat SCSU 30-20 in the first round of the FCS playoffs last year.

“There might have been some (feelings of revenge), but a lot of the guys on our team now were not around last year.”

“I knew it would be a tough conference when I came in eight months ago,” he said. “There are a lot of great, well-coached teams here.”

Hampton head coach Connell Maynor on his Pirates buying into the system:

“They’ve (the players) have bought in,” he said. “We just have to cut down on some of the mistakes. We have a young team. It is going to take a couple of recruiting classes, but we are going to be competitive.”

North Carolina A&T head coach Rod Broadway on the Aggies quick start positioning themselves for a run to a MEAC championship:

“I don’t look at that way,” Broadway said. “We are getting ready for next game.”

“I thought we gave that game away,” Holmes said. There is always pressure to get a win. I thought we took a step back.”

Delaware State head coach Kermit Blount on how the non-conference schedule could help his team heading to MEAC play:

“It’s gonna help,” Blount said. “But our schedule doesn’t get any easier. We have to prepare just as much looking forward.”

“We worked on some fundamentals and our schemes,” he said. “Because of APR we’re not close to being competitive where we want to be.”