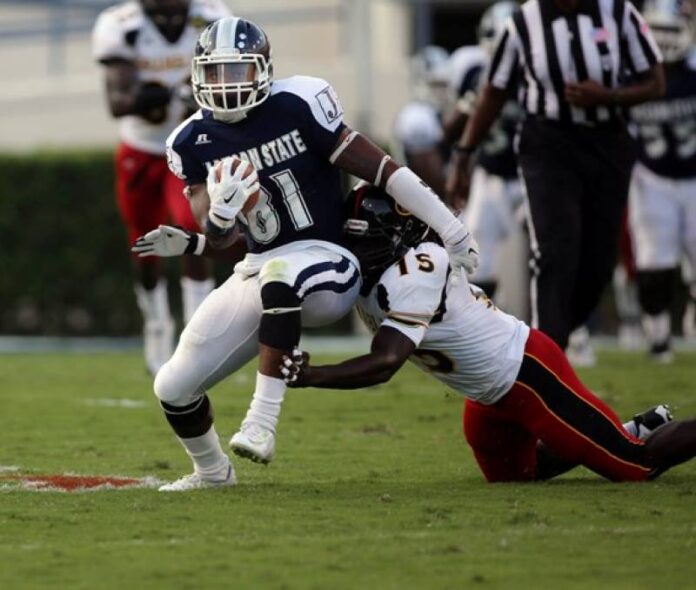 With nearly a quarter of the college football season complete, the outlook of several HBCU teams are beginning to crystallize.

Preseason favorites have sputtered in the early stages while protected bottom-feeders have emerged as contenders that figure to play a significant role in division and conference races.

Southern: Even though head coach Dawson Odums doesn’t know what players he will have available to take the field from week-to-week because of eligibility issues, the defending SWAC champions have won two straight, including knocking off Prairie View 34-24 Saturday.

Texas Southern: Picked by almost everyone to finish at the bottom of the SWAC West, the Tigers have reeled off four consecutive wins to start the season. It is their best start since 2010 when they won the conference championship.

South Carolina State: After being outscored 103-10 in games against Coastal Carolina and Clemson during a two-game slide, SCSU pulled off the upset Saturday beating No. 17 Furman 17-7.

Winston-Salem State: The Rams notched their 30th consecutive win against HBCU opponents after cruising past Tuskegee 23-14.

Livingstone: The only unbeaten team in the the CIAA pounded Virgina Lynchburg 60-12 Saturday.

Jackson State: Sophomore quarterback LaMontiez Ivy has turned the ball over seven times over the last two weeks, including five times in a 40-35 loss at home against Grambling. JSU has taken a tremendous step back in all three phases of the game since starting the season 2-0.

Prairie View: The Panthers were supposed to be challengers to Southern in the SWAC West heading into the 2014 season. However, they’ve lost their first three games and dropped two within the conference. Not much time to make up ground with only seven games remaining in their season.

Norfolk State: The 3-9 finish in 2013 has not sparked improvement so far for the Spartans this season. NSU is 0-4 and have scored more than 10 points just once during this losing streak.

Howard: The win over Morehouse was expected to jumpstart the Bison’s season. A loss to Morgan State Saturday has dropped them to 1-3.