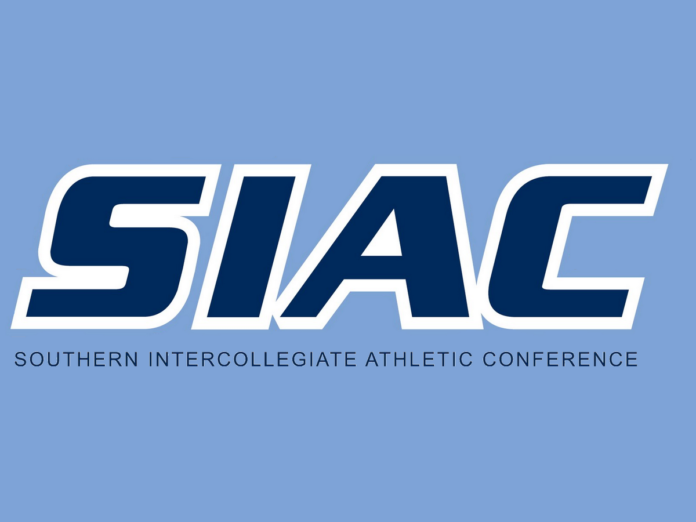 ATLANTA – The Southern Intercollegiate Conference announced the launch of the SIAC Digital Network.

SIAC fans will have the opportunity to follow the network on their mobile devices, lap and desktop computers through thesiac.com website.

The network will include video and audio streams through the course of the season featuring league games and events to be announced. The network kicked off during the 2014 SIAC Football Media Day in July with a simulcast audio and video stream.

“After reviewing the reception of the SIAC Digital Network following the SIAC Football Media Day, we made the decision to continue producing a selected number of events and games,” said SIAC Commissioner Gregory Moore. “We hope the multimedia component will help enhance the SIAC fan experience, and through their mobile devices, allow them to have the SIAC on the go.”

The SIAC released its first tentative broadcast schedule to be aired via audio stream on the network with Charles Ward delivering the play-by-play. The nine-game schedule features all 12 SIAC football teams, one HBCU Classic and the SIAC Football Championship. The network opens its football slate in Augusta, Ga. with Lane facing Paine at Laney Stadium.

Games and eastern times are subject to change