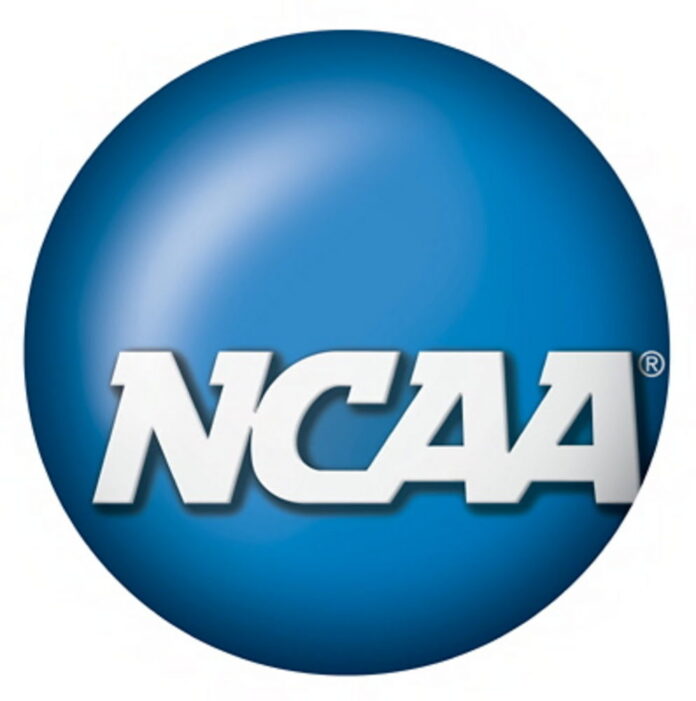 In his second season as head football coach at The Lincoln University, Ramon Flanigan has led his Lions to a season-opening win in the Battle of the Firsts rivalry with Cheyney University.

Lincoln collected 357 total offensive yards after rushing for a solid 135 yards and 222 passing yards. Defensively, the Lions forced two interceptions in the final five minutes of the game to seal their second consecutive victory over Cheyney, improving to 12-2-1 in the series.

The Wolves took a late 18-17 lead at the 8:22 mark in the fourth quarter after their second rushing touchdown of the night.

With their backs against the wall, the Lions roared back with timely defensive plays. Senior defensive back Jacob Lockley (Philadelphia, PA/Mastbaum Vo-Tech) intercepted the Cheyney offense at mid-field with 4:53 left in regulation giving his offense another opportunity to pull ahead.

Lincoln used a pair of rushes to lure the Cheyney defense for a third passing touchdown from 25-yards out by quarterback Doug Cook (Dania Beach, FL/University School of Nova SE University) and Akeem Jordan (Washington, DC/Carroll HS). With a 23-18 advantage and 1:40 left to play, the Lincoln defense once again rose to the occasion forcing a second-straight Cheyney turnover.

In five plays, the Wolves offense gained 38 yards driving to the Lions 32-yard line in a final attempt for a score.

The Lions defense applied pressure and sophomore Dezman Ellis (Bowie, MD/DeMatha Catholic HS) picked off Cheyney for a 65-yard touchdown returned off of an interception.

That was Ellis’ first career interception and also touchdown as a Lion. With 19-seconds remaining, Lincoln extended their lead to 30-18 downing Cheyney.

This was Cook’s fifth time throwing for three touchdowns in a game as a Lion. His longest completion of the night was a 44-yard bomb to Akeem Jordan (Washington, DC/Carroll HS) in the second quarter setting up the Lions’ first touchdown.

Cook and Jordan gave the Lions a 10-0 lead with a 25-yard touchdown with six minutes remaining in the first half.

The dynamic duo reconnected in the fourth quarter for a pair of scores from 33-yards and 25-yards out. Jordan finished with six receptions for a career-high 156 total yards receiving and tied a career-best with three receiving touchdowns.

Rowe had 68 all-purpose yards with two kick-off returns for 25 yards while rushing for an additional 20 yards.

Junior defensive back Brandon Robinson had a team-high eight tackles to lead the Lincoln defense.

Kicker Brett Arkelian (Clovis, CA) connected on a 23-yard field goal attempt in the 2nd quarter and averaged 46.0 yards on three punts with a long of 53-yards.