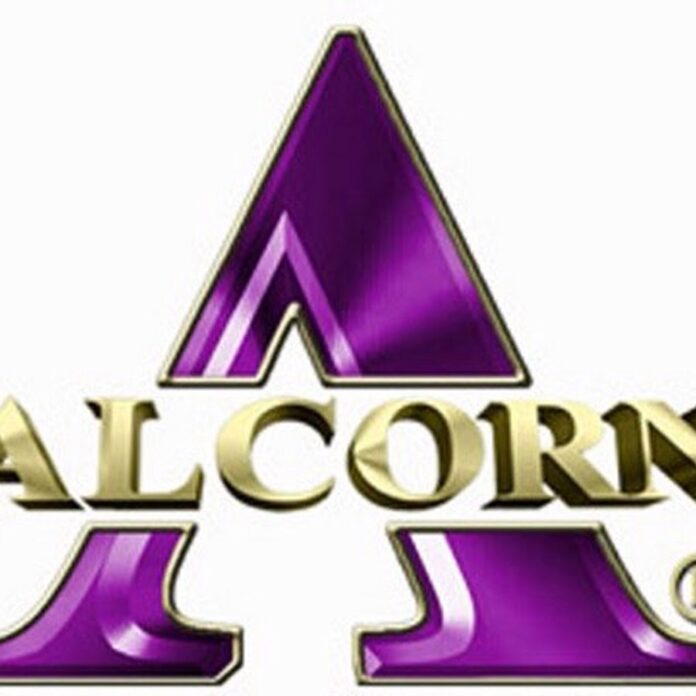 A heavy dose of offense mixed with a strong defense helped the Alcorn State University Braves to a 55-7 victory over Virginia University of Lynchburg in their home opener on Saturday.

Despite the one-sided victory, Alcorn State University head coach Jay Hopson said that there are still things the Braves could work on.

“It was a great game, but we still need to work out some kinks in our play. There were a few sloppy plays that every first game has, so hopefully we can improve on those mistakes in the second game of our season,” said Hopson.

“There were some small things that we have to pick up on. I had some overthrows in the second quarter, but I eventually got into a good rhythm toward the end of the first half,” said Gibbs.

The Braves got off to a fast start, scoring on a trick play that resulted in a 39-yard touchdown from running back Darryan Ragsdale to wide receiver Jordan Payne added a six yard score to put the Braves up 17-0 in the first quarter.

The Braves continued their assault in the second quarter when Ragsdale sprinted for 36-yard score. Quarterback John Gibbs Jr. threw to a wide open Charles Hughes for an 77-yard touchdown that added to the team’s lead making the score 31-0.

Kicker Haiden McCraney nailed a 29-yard field goal to give the Braves a 34-0 lead at the half.

Ragsdale gave the Braves a 41-0 lead after scoring on and eight yard touchdown for his second rushing touchdown of the day.

After Lynchburg scored their only touchdown, Ivery found the end zone again for a 44-yard touchdown to finish off the visiting dragons.

Gibbs completed 7-of-12 passes for 148 yards and one touchdown. Ivery carried the ball five times for 68 yards and caught one pass for 17 yards. Ragsdale finished the day with 73 yards on six carries and scored two touchdowns.

Now that the Braves have captured this victory, they are looking forward to next week’s matchup against the University of Southern Mississippi Golden Eagles in Hattiesburg, Miss. Gibbs is confident that if the Braves execute properly, they can leave “Hub City” on top.

“We have to play Brave football. Coach Hopson always preaches excellence and precision on both sides of the ball to us. Our play during games start on Monday with practice and studying film. If we have a great practice, we will have a great game.”