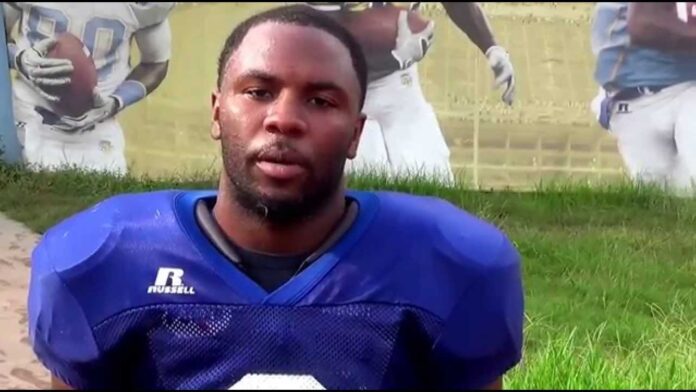 
Southern, the defending SWAC champions, are documenting aspects of fall camp leading up to its season opener against Louisiana-Lafayette on Aug. 30.

In an episode entitled “New Additions” uploaded on the Southern University Football Video YouTube page as part of The Prowl project, follows the transition of incoming freshmen and FBS transfers as they attempt to make an impact on the team.

The 4-minute video shows highlights of practice sessions, as well as interviews with head coach Dawson Odums discussing the quarterback battle and the progress of key new comers.

Freshman quarterback Austin Howard, former Pittsburgh running back Malcolm Crockett, and one-time Florida defensive back Rhaheim Ledbetter were among the players featured in the first episode.

Southern University Football Video has not announced how many episodes will run prior to the start of the season, however.