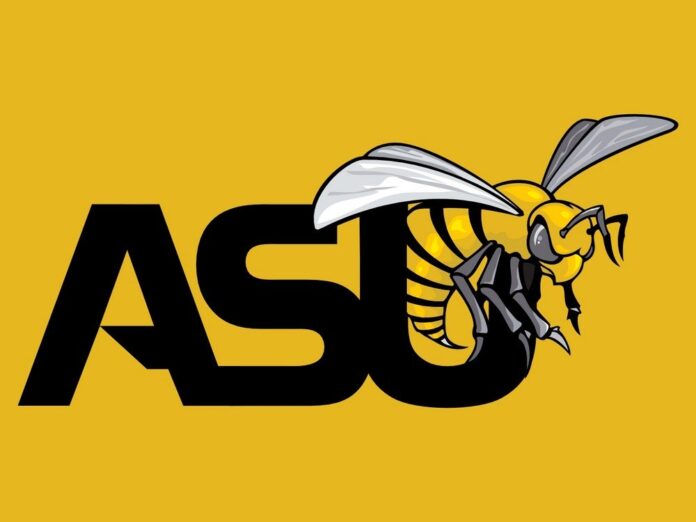 “We are certainly excited to establish a third classic for Alabama State University,” said Dr. Boyd of this new classic which joins the existing State Farm Magic City Classic and the Turkey Day Classic. “We are excited that when you (the Most Worshipful Prince Hall Grand Lodge of Alabama) did reach out for a partner, not only in football, but in enhancing the lives of our young people, and especially our young men, you chose Alabama State. It is important that we always acknowledge that our students are student athletes, they are students first. We want them to be champions in the classroom as well as champions on the field. In partnering with you, they will see role models and examples of excellence in the community.  You will help them understand what it takes to be real men in their community, to be real men who continue to give back and are productive citizens in the world.”

The mission of the Most Worshipful Prince Hall Grand Lodge, Free and Accepted Masons of Alabama is to continue the legacy of making good men better through fraternal brotherhood, to aid and assist widows, orphans, and distressed men, and to contribute to the community through service, scholarship, charity and training. Among the goals and benefits of this new classic football game will be the establishment of scholarships for Alabama State students.

“I look at this as a great opportunity as Black men to be role models to young men going to school trying to better themselves,” Grandmaster Hawkins said. “Part of our mission statement is to present scholarships. This is an outstanding way for us to do so. We have to be more involved in our children’s lives. In order to be a man, you must see a man, and I think this is an outstanding opportunity. I am thankful to Alabama State University for allowing us to partner with you. It’s a blessing to have a school that’s willing to do such.”