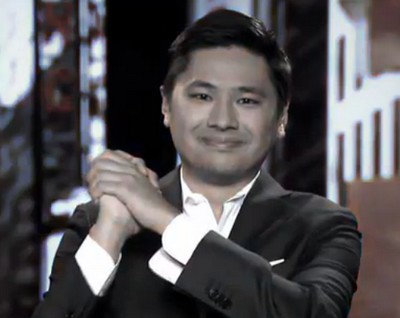 ESPN.com’s Pablo Torre went where no other sportswriter had gone before when he boldly predicted on ESPN’s Behind the Horn, that No. 16 seed Southern would defeat No. 1 seed Gonzaga in the NCAA basketball tournament.

While the Jags fell short to Gonzaga, losing only by 6 points in a game that would have been a historic first if Southern had won, it didn’t stop Southern athletic director William Broussard from reaching out to offer Torre some “Southern” hospitality.

According to Torre, during another episode of BTH, Broussard asked what it would take to get him to Baton Rouge to either; throw the first pitch at an SU baseball game or flip the coin before the start of Southern’s homecoming game.