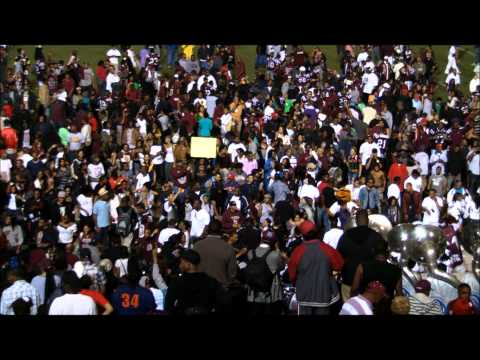 It was a Thursday night showdown that managed to live up to the hype.  It was a game that, when ended, instantly became a classic.  Strangely enough, it was a game that was televised live before the nation on ESPN Classic.  Texas Southern managed to take control of its own championship destiny with an epic 41-34 overtime win over Grambling.  Below is a short video of some of TSU’s post game celebration.