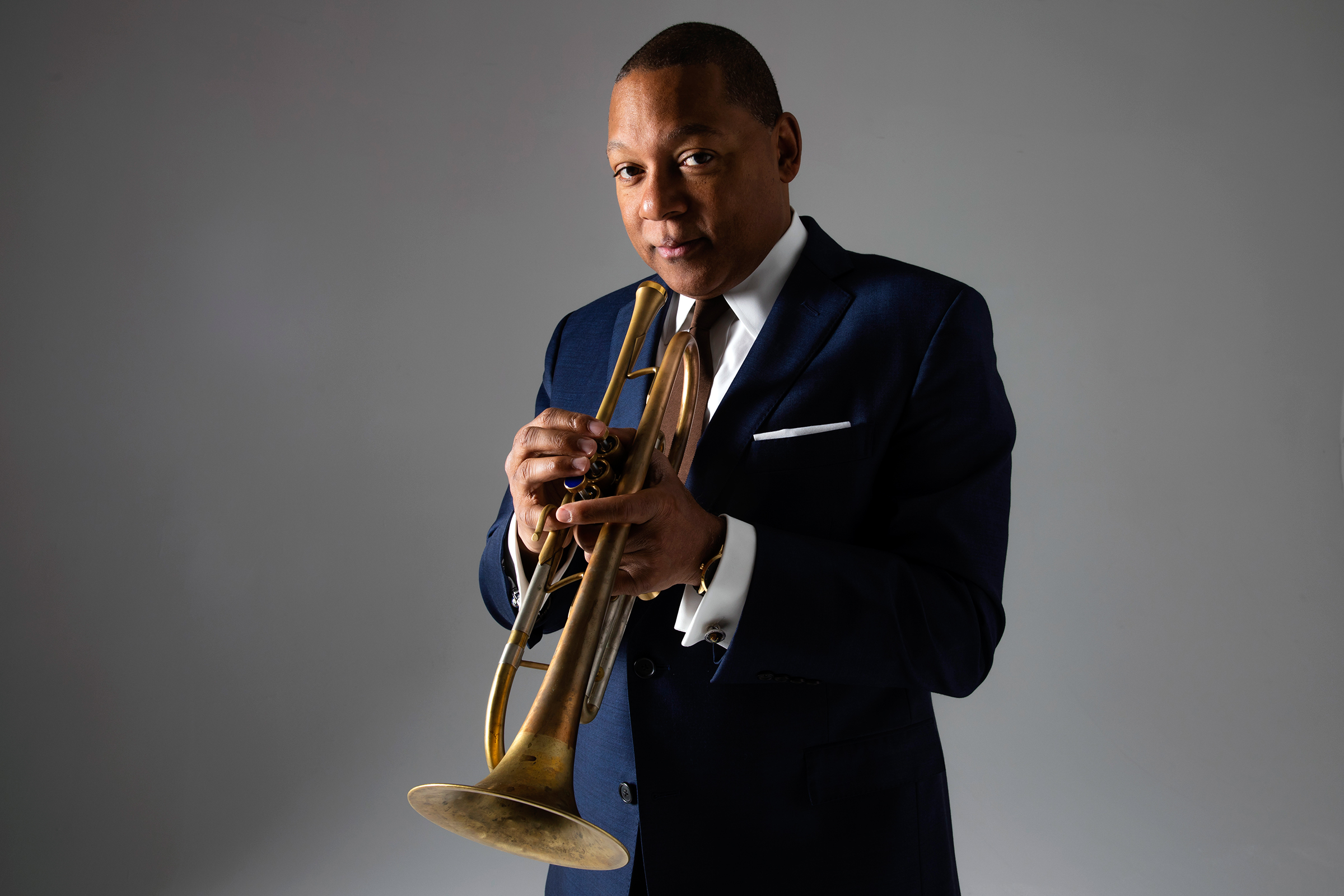 From Louis Armstrong to Ornette Coleman, the trumpeter picks breaks down tracks and albums that exemplify different aspects of a great American art form

“It’s self-explanatory,” Wynton Marsalis says, pointing toward the papers in front of him. “Basically, if you look at what I wrote, that says everything you need to know.”

The trumpeter had entered only about 30 seconds before, walking into a small conference room at the New York offices of Jazz at Lincoln Center. Impeccably dressed in a gray suit, he leaned in for a quick hug by way of a greeting. If Marsalis seemed a tad impatient, he had a point: The document he’d prepped did in fact speak for itself.

It was a two-page list of essential jazz recordings, containing 50 entries. Marsalis had assembled his choices in conjunction with new biopic Bolden, out Friday, which tells the story of Buddy Bolden, the legendary unrecorded first hero of New Orleans jazz, and which Marsalis both executive-produced and contributed music to. Preparing for his meeting with Rolling Stone, he went deep, listing not simply artists and titles, but also characteristics explaining why he’d picked each one: “Insightful integration of the blues with disparate elements,” “Making a horn sound exactly like someone singing” and so on. Marsalis made it clear that his list was an inventory of “recordings” rather than albums, since so many of the early masterpieces of jazz arrived before the LP era.

I feel fortunate to become familiar with the art form of Jazz at a very young age and to know enough of who certain artist are and why they stand out. With that being said, Wynton's music. Though a very skill performer, second to none, either you hate his music or you love it. Then you have his equally talented brother Branford who has been all over different genres. Not to mention the rest of his family (Ellis, Dealfayo, Jason). Love it!

I have been a lover of jazz for quite a while, not so much smooth jazz but that whole big band and bee bop era plus what I call cool jazz.

Take a listen and enjoy this one:

When I was on the road with (Otha) Leon Haywood he told us he was intending on being a jazz organist then he ran up against Jimmy Smith and got spanked. That pushed him to R&B..........LOL

We Run The SWAC

Just as I thought. Not a single Miles Davis recording on the list. He’s still holding on to that grudge I see smh. I love that Infant Eyes by Wayne Shorter.

PsychoJag said:
Just as I thought. Not a single Miles Davis recording on the list. He’s still holding on to that grudge I see smh. I love that Infant Eyes by Wayne Shorter.
Click to expand...

LOL, you know that situation with Miles vs. Wynton goes to show that beef between artists ain't nothing new no matter what genre or time period.

We Run The SWAC

BulldogM.Ed.23 said:
LOL, you know that situation with Miles vs. Wynton goes to show that beef between artists ain't nothing new no matter what genre or time period.
Click to expand...