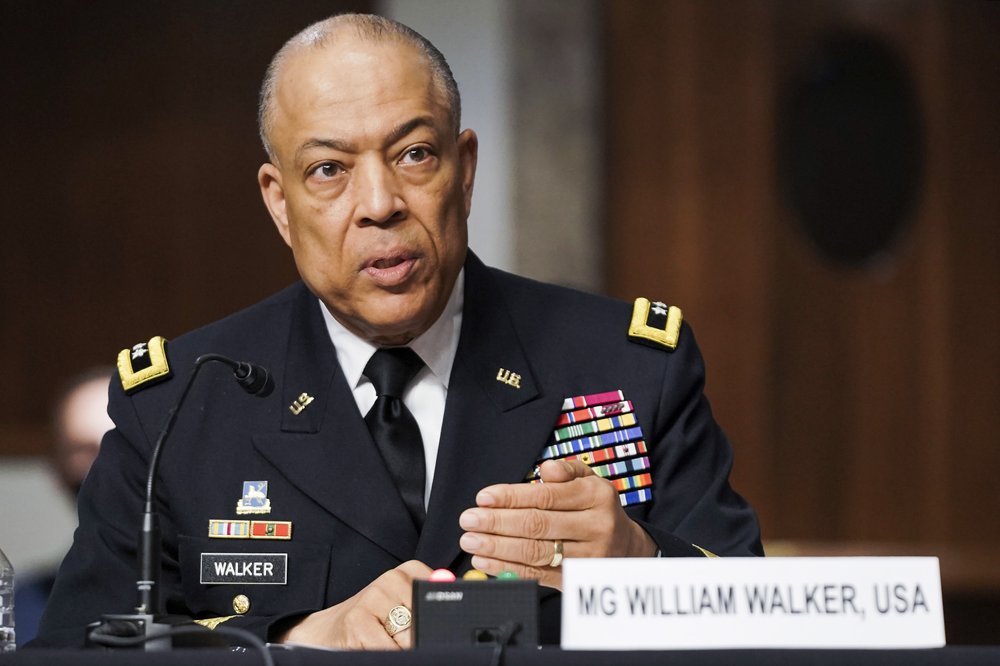 Maj. Gen. William Walker, commanding general of the District of Columbia National Guard, was tapped Friday to become the House’s first African American sergeant-at-arms as Congress sorts through the grave security failings revealed by the Jan. 6 attack on the Capitol.

House Speaker Nancy Pelosi on Friday announced the appointment of Walker, who was closely involved with the security that day as he dispatched troops to back up overwhelmed Capitol Police.

He will replace Paul Irving, who resigned immediately after the insurrection. Walker’s testimony has been a crucial part of investigations into how hundreds of former President 45's supporters could have invaded the Capitol and sent members of the House and Senate fleeing for their lives. National Guard troops were delayed in getting to the building as the rioters beat up police officers and smashed through windows and doors to get in.