We Finally Know Why Stress Turns Your Hair White 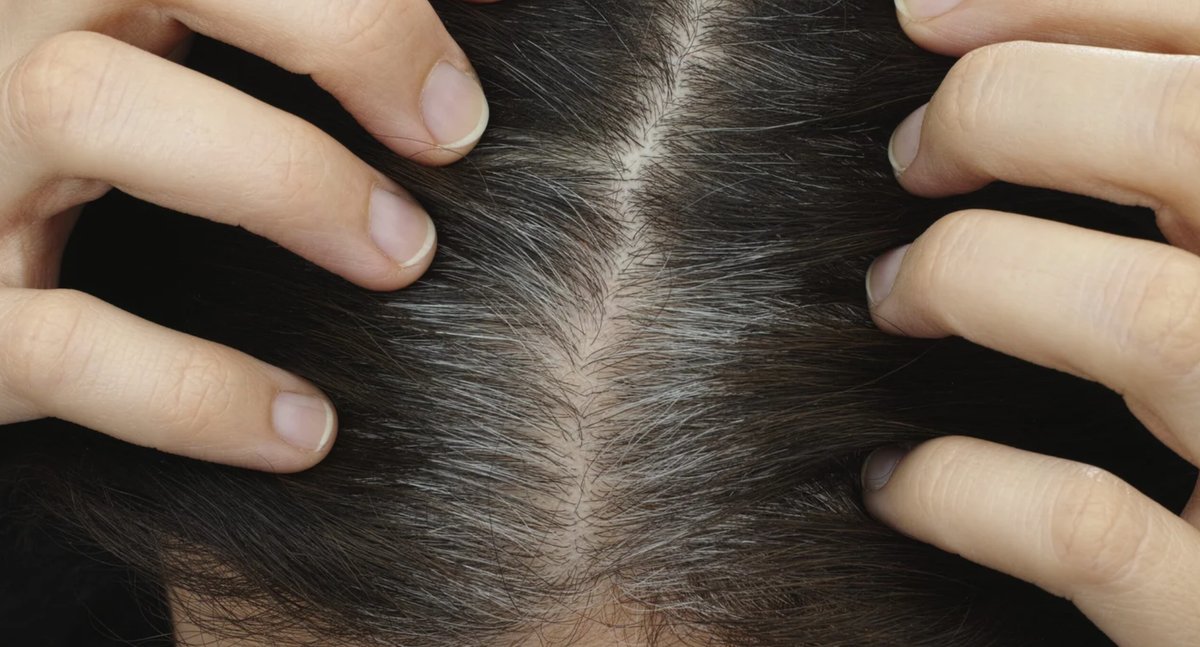 We Finally Know Why Stress Turns Your Hair White

Once those strands turn gray, they never go back.

Once those strands turn gray, they never go back.​

A 2020 paper, published in the journal Nature, may put some of these arguments to rest. In the study, stem cell and regenerative biologists from the United States and Brazil reported that stress can indeed cause hair to lose its pigment—and they identified a cellular pathway by which it can occur.

To study this vexing relationship, the researchers created an elaborate animal model, which basically involved trying to turn black-haired rats white with lab-made stressors. They tried three different tactics: restraint stress, chronic unpredictable stress, and nociception-induced stress, which is caused by physical pain (or the threat of it). Each successfully turned the rat’s hair white. Perhaps unsurprisingly, nociception-induced stress, which the scientists stimulated by injecting the rats with resiniferatoxin, an analogue of the chili pepper compound capsaicin, worked best and fastest.

Having identified the optimal way to make a rat panic, the team began searching for corresponding changes in the physiological pathways that give rise to coat color. They were particularly interested in the behaviors of two types of cells: differentiated melanocytes, which produce pigment in the hair and skin, and melanocyte stem cells, the raw material from which melanocytes develop. To observe each one independently, the researchers injected their tiny test subjects with the hot pepper-like substance when the rats’ fur was actively growing. At that point in the hair growth cycle, differentiated melanocytes naturally cluster in the hair bulb, while melanocyte stem cells gather together in a separate space called the bulge.