Val Demings can show Democrats how it is done

Florida is always an uphill climb for Democrats, but Demings is uniquely suited to take on incumbent Republican Sen. Marco Rubio, who has become the poster boy for Republicans’ Trump sycophancy. Demings has the biography and charisma to run on offense, making use of several compelling themes.

First, she is a real law-and-order candidate. She is in the position to attack Rubio for failing to hold the former president accountable or even to support a commission to investigate the Jan. 6 insurrection, a slap in the face to the law enforcement personnel who died or were injured as a result of that day.

Second, Demings is not shy about taking on Rubio as a weakling. It is no accident that she includes in her announcement video a clip of former New Jersey governor Chris Christie pummeling him in the 2016 GOP primary. She can rightly argue that Rubio was unable to muster opposition to — or even criticism of — the former president, who coddled Russian President Vladimir Putin, bungled the pandemic response, instigated anti-Black and anti-immigrant animus, and twiddled his thumbs for months in 2020 as the economy sank into a deep recession. She might start by daring Rubio to concede that the “big lie” that the election was stolen was a groundless attack on democracy.

Could be interesting. Val Demings is sharp and comes across as rational and moderate. It's going to be hard for Rubio to attack her as a progressive or leftist.

Demings up by 4 points in challenge to Rubio: poll

The poll, released by the University of North Florida’s Public Opinion Research Lab, shows Demings with the support of 48 percent of surveyed registered voters who said they would vote in the midterms.

Rubio, in comparison, received 44 percent support, while 7 percent said they would choose someone else.

Florida’s Senate race is considered one of the most competitive this November and has been rated as “lean Republican” by the nonpartisan Cook Political Report. 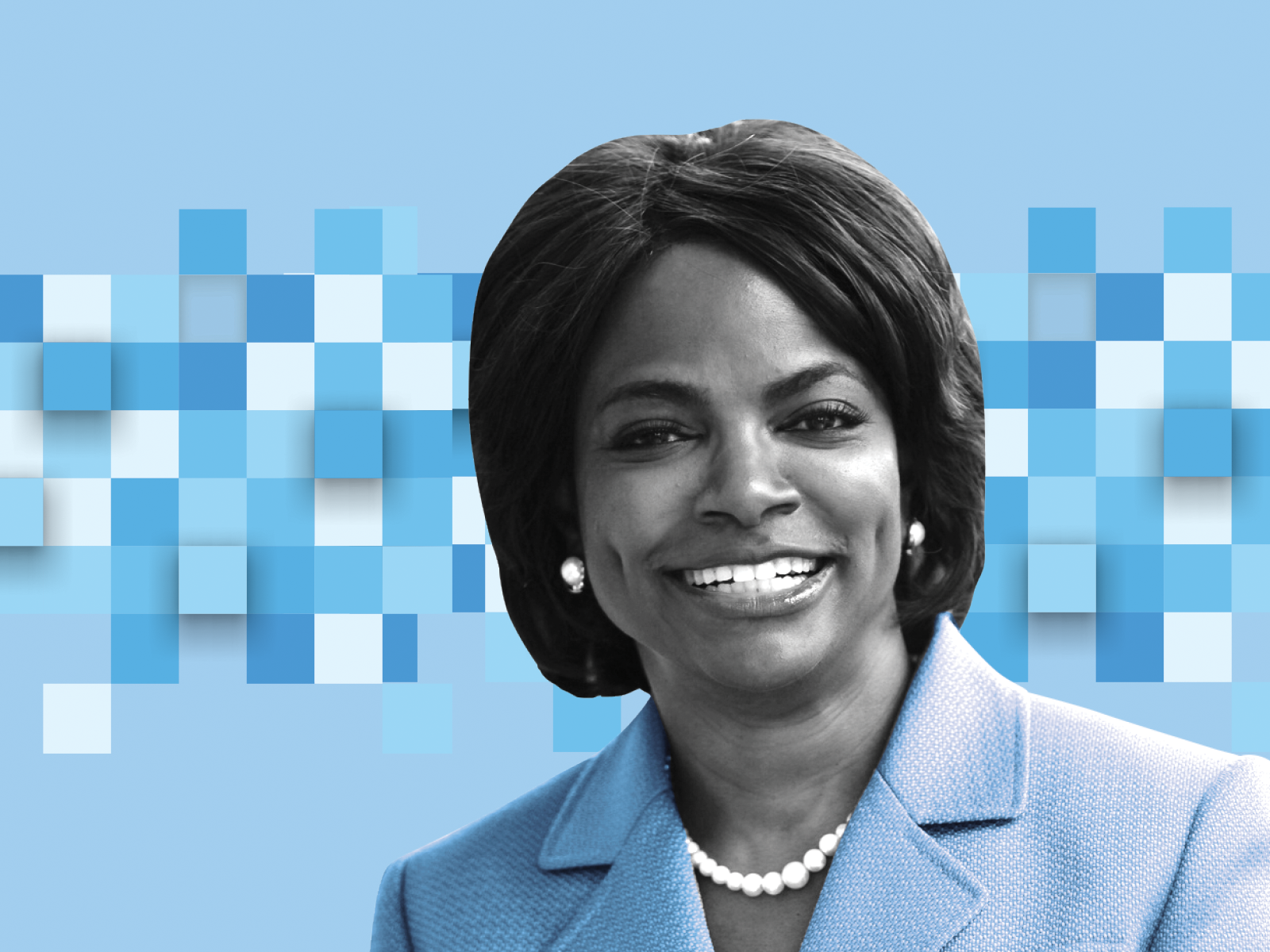 'I stand before you tonight believing in the promise of America.' 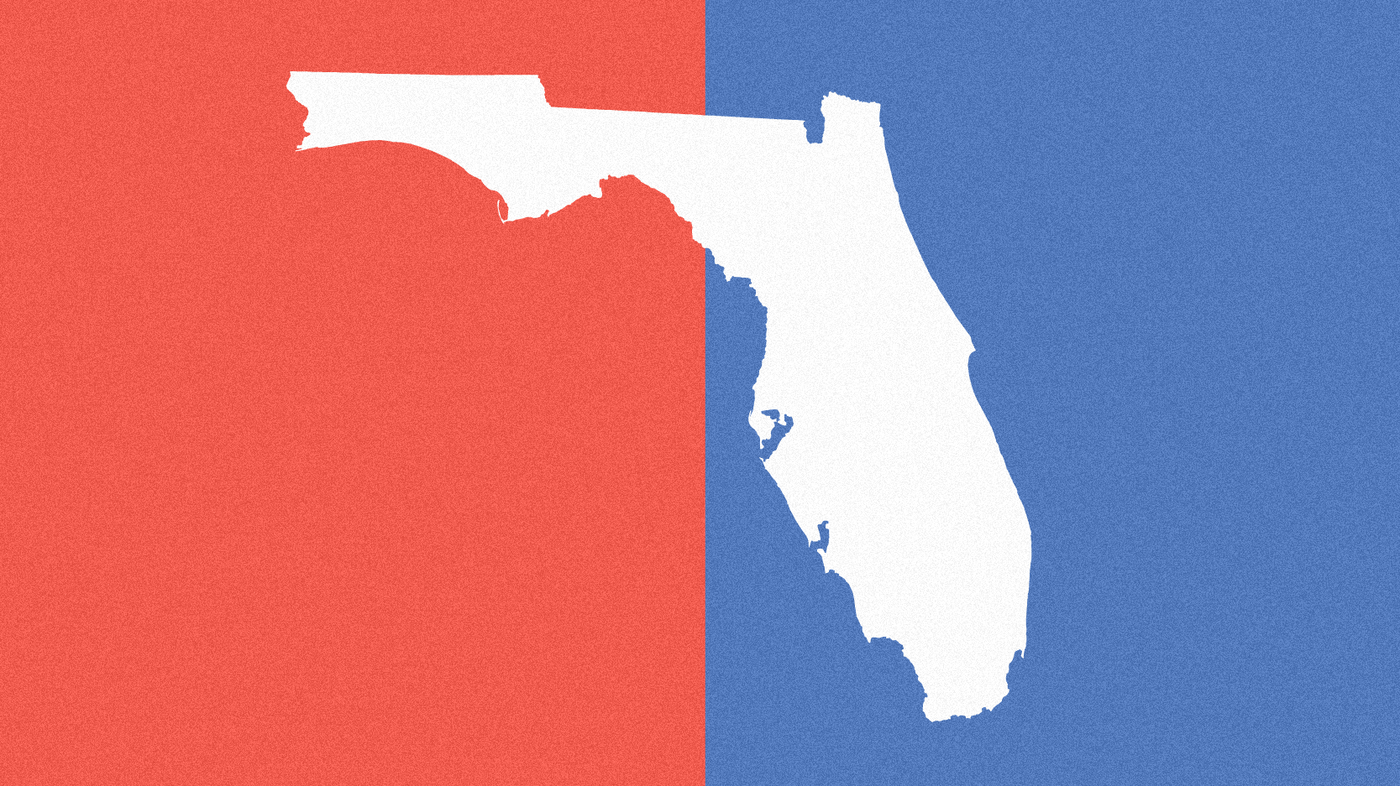 Here are the key primary election results from Florida

She will not be defeating Rubio.
T

Mrwiregrass said:
She will not be defeating Rubio.
Click to expand...

You are probably right. But, that would break your heart if she did, wouldn't it?

Democratic ex-cop Demings closes in on Republican Rubio in Florida

Democratic U.S. Representative Val Demings enters the final weeks of her campaign to unseat Republican U.S. Senator Marco Rubio in a stronger position than many observers had expected in conservative-leaning Florida.